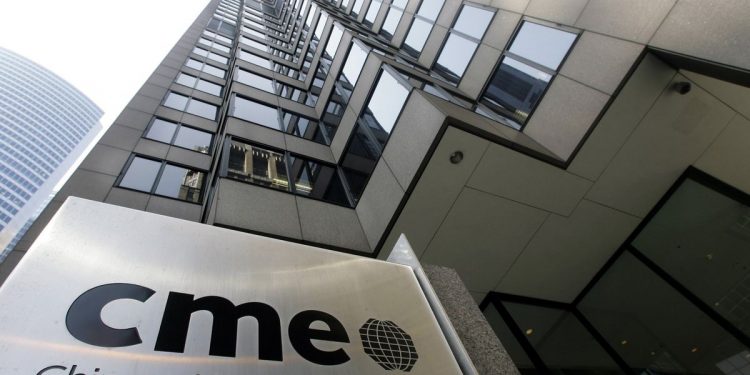 Top derivatives exchange CME Group has hit a record SOFT futures volume for October. According to the firm, the SOFT futures contract traded on October 18, 2021, was 396,421, which is higher than the previous record of 341,922.

The company also said its futures open interest has surged, hitting an all-time volume of 1,166,016 contracts on October 19, 2021.

This is an impressive 17% increase from its previous volume at the same period last year. The recent volume is also a 16% increase monthly after it crossed 1 million open interest contracts in September.

CME Group provides forex trading services on its CME Globex platform, with almost all the trading occurring on its dedicated electronics platform.

“We are pleased to see new milestones this week with records in both volume traded and open interest,” Mirza reiterated.

Last month, CME Group reported a 3% drop in its average daily volume of forex derivatives. It also had an 11% increase in overall ADV. This resulted in a 56% increase in the monthly FX trading demand.

The company hit 975,000 contracts for the average daily volume of FX trades. This is slightly less than the 1 million contracts it reached for its ADV last month.

Apart from the FX volumes, the firm also had a decline in the demand for metal derivatives, agriculture, and equities for the month compared to its September volume.

While these segments performed lower, the overall ADV improved due to the surge in energy products and interest rates.