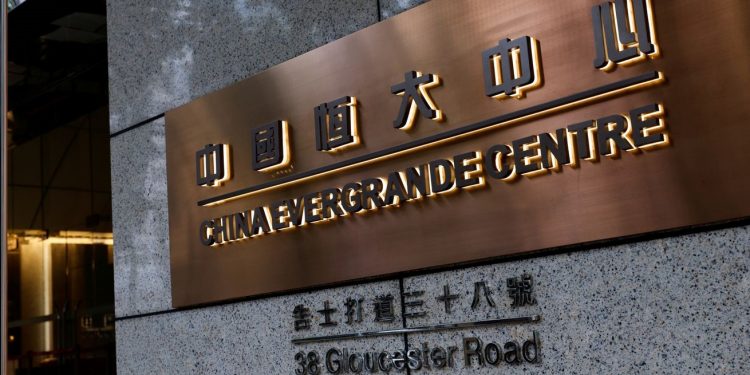 On Thursday, financial provider REDD reported that China Evergrande Group (3333.HK) has secured more time to pay a defaulted bond, offering rare respite to the developer even as a debt crisis in the broader property sector deepened with more defaults.

A day after Evergrande scrapped a deal to sell a 50.1% stake, worth $2.6 billion, in a property services unit that could have eased some immediate pressure on the firm, the news of the three month-plus extensions came.

Now reeling under more than $300 billion of debt, Evergrande China, which was once China’s top-selling developer, is prompting government officials to seek to reassure markets that the firm’s problems would not spin out of control.

However, a deepening liquidity crisis continued to reverberate across China’s property sector, with more default announcements, and many companies saw their bonds slip again on Thursday after they had rallied this week. 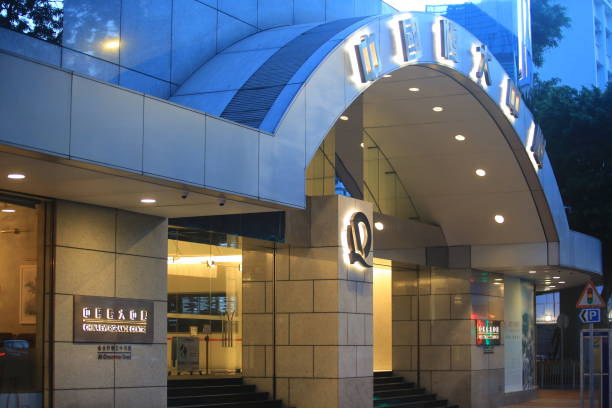 After a Hong Kong developer dumped $30 million worth of Kaisa Group’s (1638.HK) bonds, its most imminent offshore bond, which is due on December 7, fell 10 cents to about 60 cents on the dollar, 40% below face value.

The Evergrande crisis has put a spotlight back on Kaisa, which was the first Chinese developer to default back in 2015.

REDD said that Evergrande, citing unidentified bondholders, had been granted a three-month extension to a $260-million bond, issued by Jumbo Fortune Enterprises and guaranteed by Evergrande, after agreeing to provide extra collateral.

Evergrande Chairman Hui Ka Yan had agreed to pump personal wealth into a Chinese residential project tied to the bond to ensure it gets completed, paving the way for bondholders to get their dues, according to a source familiar with the matter.

The source told Reuters that to avoid a messy collapse of the developer or a drawn-out legal battle, the bondholders agreed to the proposal. Evergrande did not respond to Reuters’ requests for comment.

The development comes just ahead of the expiry of a 30-day grace period for Evergrande to pay $83.5 million in coupon payments for an offshore bond, at which time if it cannot pay, China’s most indebted developer would be considered in default.

In an exchange filing on Wednesday, Evergrande said the grace periods for the payment of the interest on its U.S. dollar-denominated bonds that were due in September and October had not expired. It did not elaborate.

The developer would continue to negotiate for the renewal or extension of its borrowings or other alternative arrangements with its creditors, it said.

Requesting anonymity as he was not authorized to speak to the media, a lawyer representing some creditors, said the scrapped $2.6 billion unit sale

“has made it even more unlikely for it (Evergrande) to pull a rabbit out of a hat at the last minute. Given where things are with the missed payments and the grace period running out soon, people are bracing for a hard default.”

Investor concerns of contagion in the $5 trillion Chinese property sector that accounts for a quarter of the country’s economy by some metrics were exacerbated by statements from Evergrande peers on Thursday.

Analysts and lawyers said that many real estate developers turned to off-balance-sheet vehicles to borrow money and skirt regulatory scrutiny since the government started clamping down on corporate debt in 2017. 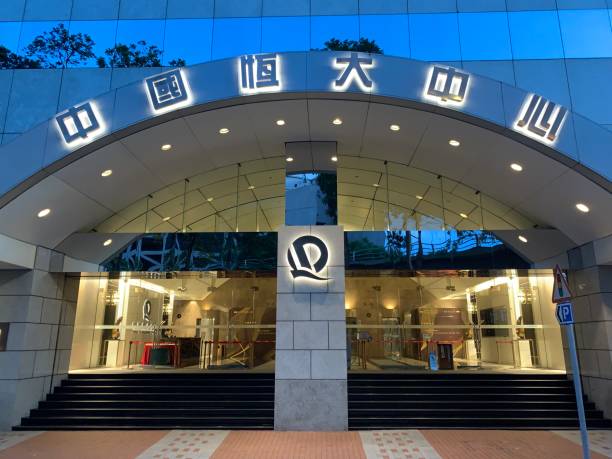 Modern Land China Co Ltd (1107.HK) had ceased seeking consent from investors to extend the maturity date of a dollar bond due on October 25, and it planned to engage an adviser to solve its liquidity issues.

While the company’s bonds slumped, its Hong Kong-listed shares were suspended from trading on Thursday. According to data provider Duration Finance, its 11.95% March 2024 bond traded down nearly 20% at below 21 cents.

Investor concerns were not confined to offshore markets.

“While illustrating the difficult trade-offs, policymakers are facing what is China’s attempts to keep tighter risk controls for the property sector without magnifying a growth slowdown.”

It added that stress could spread to other parts of the economy and the financial system, if policy easing is too cautious, and at the same time a substantial credit loosening could set back efforts to control financial risks.

After more than two weeks of suspension pending the announcement of the now-failed stake sale, trading in the Hong Kong-listed shares of Evergrande and Evergrande Property Services Group Ltd (6666.HK) resumed on Thursday. 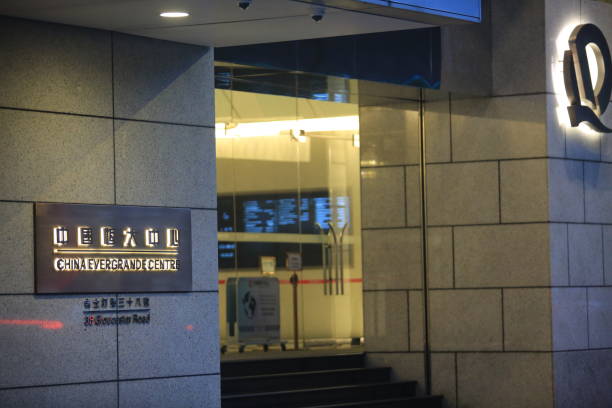 Shares in Hopson Development Holdings Ltd (0754.HK), which was in talks to buy the services unit stake, rose by 7.6%.

Both sides traded blame for the deal failure, with Hopson saying Evergrande had asked it to make “substantial changes” to agreed terms. Evergrande said on Wednesday it had reason to believe Hopson had not met the “prerequisite to make a general offer,” without elaborating.

During a scramble to raise cash, the deal is Evergrande’s second to collapse. Last week sources told Reuters that the $1.7 billion sales of the developer’s Hong Kong headquarters had failed.

Evergrande also said on Wednesday that it had made no significant progress in selling other assets, barring its sale of a stake worth $1.5 billion in Chinese lender Shengjing Bank Co (2066.HK). 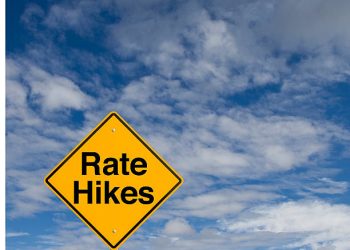 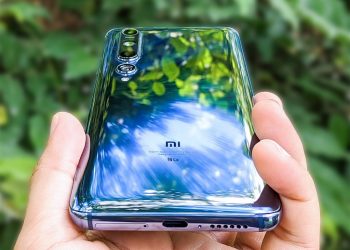