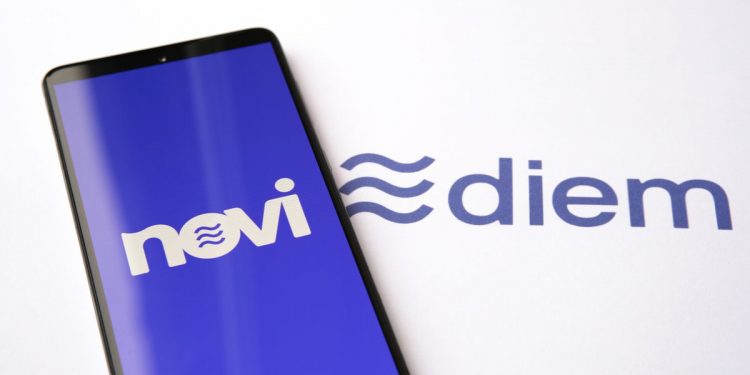 Five senators have now called for immediate closure of the new Facebook crypto wallet barely hours after it launched in partnership with Coinbase. Crypto skeptic Senator Elizabeth Warren was among the five pressuring Facebook CEO Mark Zuckerberg to “immediately discontinue” the project.

In a detailed letter sent to Zuckerberg on October 19, the five Democrat Senators wrote:

“Given the scope of the scandals surrounding your company, we write to voice our strongest opposition to Facebook’s revived effort to launch a cryptocurrency and digital wallet, now branded ‘Diem’ and ‘Novi,’ respectively.”

Facebook’s crypto wallet has been shot down by these banking committee senators after it launched a pilot. Notably, Facebook’s ambitious stablecoin project, formerly known as Libra, has also been the subject of heavy scrutiny. It has faced regulatory hiccups since it released its whitepaper in June 2019.

The regulatory roadblocks resulted in several key partners pulling out of the venture. Novi is the company’s crypto wallet that is designed to hold the Diem token together with several other stablecoins.

Novi unveiled a pilot in Guatemala and the United States on October 19, 2021, in partnership with Coinbase. Coinbase is set to provide crypto custody services. The test of this project will enable users to buy, send and receive Paxos Dollars (USDP) via their Novi account.

Coinbase CEO Brian Armstrong congratulated co-creator and a board member of Diem David Marcus on October 20, 202, stating that “it takes a lot of perseverance to ignore the haters and ship.”

The shot across the bow of the Novi project came from the office of Senator Brian Schatz.  It was then co-signed by Elizabeth Warren, Richard Blumenthal, Tina Smith, and banking committee chairperson Sherrod Brown.

They explained that Facebook has constantly made conscious business decisions to continue with “actions that have harmed its users and the broader society,” mentioning:

“Facebook cannot be trusted to manage a payment system or digital currency when its existing ability to manage risks and keep consumers safe has proven wholly insufficient.”

In an official letter from the social media company announcing the pilot, Marcus said:

“We intend to migrate Novi to the Diem payment network once it receives regulatory approval.”

The company has far bigger ambitions than just a cryptocurrency wallet and stablecoin in the digital space. On October 17, Facebook introduced plans to generate 10,000 high-skilled jobs in the European Union over the next five years to create its metaverse.