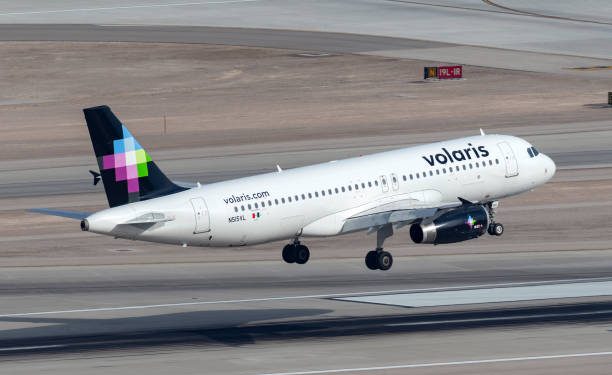 This shows that El Salvador’s Bitcoin adoption agenda is continuing steadily, and this time it has extended to the local airline. The latest Bitcoin move comes barely a month after the Salvadoran aviation authorities gave Volaris’s local subsidiary authority to operate in the country.

President Niyab Bukele of El Salvador took to Twitter to confirm that the airline would accept Bitcoin payments.

In a recent Volaris event that was hosted on Twitter, Bukele mentioned that the ability to pay using Bitcoin and the state-operated Chivo wallet “allows us to increase the offering of flights for Salvadorans.”

Bukele’s government now continues to incentivize the citizens to use BTC payments and has even offered fuel subsidies. The nation had previously reinvested up to $4 million worth of unrealized Bitcoin gains to fund network development projects, including a veterinary hospital.

While following in El Salvador’s footsteps, authorities from one Venezuelan airport plan to begin accepting Bitcoin and other crypto payments for tickets and many other services.

Based on previous reports, Simón Bolívar International Airport, in partnership with the National Superintendence of Crypto Assets and Related Activities, aims to support cryptocurrency payments as a means to comply with local sector standards.

According to a statement by Freddy Borges, the airport director, the airport will soon start accepting Bitcoin payments, Dash (DASH), and the Petro, which is a government-issued oil-backed token. This move shows the commitment to push crypto adoption with Borges saying:

“We must advance in these new economic and technological systems to be accessible.”