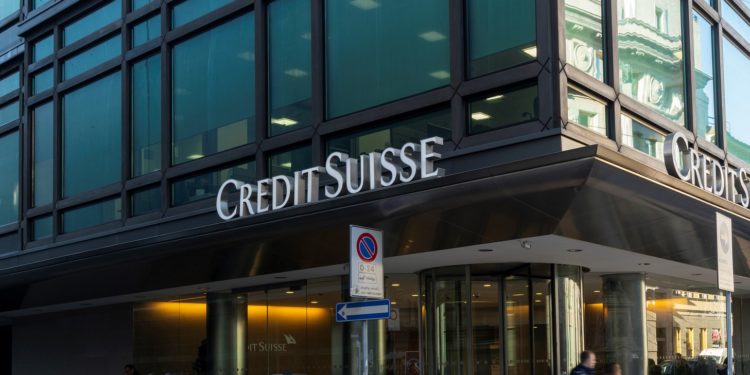 Credit Suisse has been slammed with $350 million by global regulators after the bank admitted to committing wire fraud connected to the Mozambique “tuna bonds” case.

According to the financial regulators, which include the UK FCA, the Swiss bank failed in its financial crime controls. As a result, it entered into a deferred prosecution agreement with the US Department of Justice.

Credit Suisse was indicted in the tuna bonds scandal involving the arrangement of $1.3 billion worth of loans issued by the bank to Mozambique’s government from 2012 to 2016.

The loans were drawn to execute government-sponsored investment schemes, including a state tuna fishery and maritime security projects in the country.

But part of the funds siphoned, with about $137 million representing significant kickbacks from Mozambique’s contractors. Another $50 million was paid to bankers at Swiss Credit to entice them into securing more loans.

Due to the international scam, the International Monetary Fund (IMF) had to suspend rendering financial assistance to Mozambique, which led to a major crash in its economy.

According to the FCA, the bankers at Credit Suisse took deliberate steps to cover up the kickbacks. To make matters worse, the bank did not put proper measures to manage the risks of financial crimes, even when it had enough information to look into the possibility of bribes.

The FCA stated that Credit Suisse failed to take the necessary steps to prevent any case of corruption. The regulator noted that the bank was aware of the risk of corruption in the country. However, the loan was still disbursed without a formal procuring process or public scrutiny.

How to Compose My Essay For Me