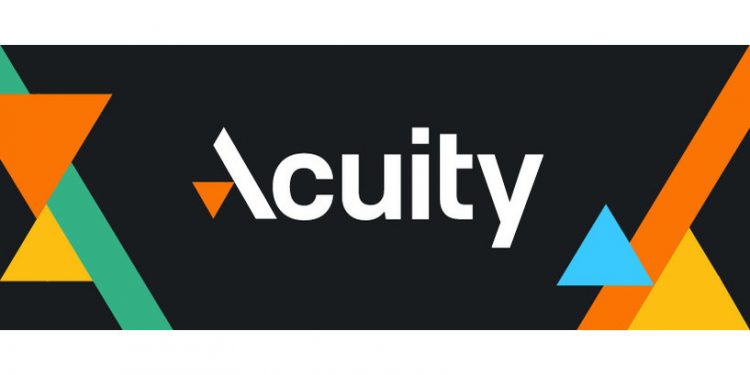 Financial technology firm, Acuity trading, has announced its balance sheet as of January 31, 2021. According to the report, the firm recorded an increase in its net current assets from £105,659 to £278,275. The report also revealed that the net total assets less total liabilities increased from £106,232 last year to £299,145.

In the same balance sheet, the company showed details of its profit and loss account. It showed that the figure is down from the figure around the same time last year from £94,027 to £37,708. However, the company recorded an increase in its fixed assets to £20,870 in the latest balance sheet.

Acuity Expands Its Presence In Europe

Acuity trading has been very active lately with its plans to bolster its R&D collaboration in Spain. In June this year, the company rolled out a new R&D center in Barcelona, with its Chief Executive Officer, Andrew Lane, singing the constitution for the company.

The firm is in the serious plan of strengthening its base in Europe, which explains its increased activities to set bases in the region.

Apart from the company’s efforts in expansion, it is also collaborating with a team of academics and experts from the Universitat Politècnica de Catalunya (UPC). According to Acuity Trading, the goal is to foster collaborative ties across the commercial and the academic sector.

Earlier this year, Acuity partnered with multi-asset brokerage Equiti Group. The firm said the partnership with Equiti will traders easily access more market news that will guide them in their investment decisions.