Putin Hints At Accepting Crypto Payment For Payments In The Future 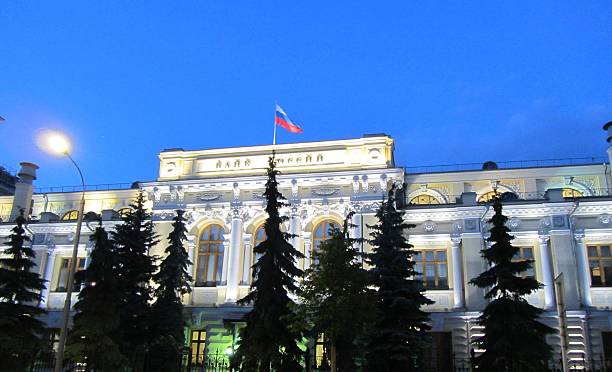 The crypto industry has caught the attention of billionaires, inventors, industry experts, and renowned politicians. However, few presidents have publicly made an input about digital assets.

In a recent comment, Russia’s President Vladimir Putin weighed in on the argument about the viability of cryptocurrencies in the future. He acknowledged that cryptocurrency has value and it’s too early to make a judgment on its future.

Putin Says Crypto Has The Right To Exist

While speaking with CBNC, Putin stated that cryptocurrency has the “right to exist.”The president also stated that they could be accepted as a legal tender, but warned that it’s still too early to make any confident prediction.

Although the crypto community may have a sight of excitement over Putin’s comments, his choice of words didn’t give any indication that he is in support of or against crypto assets.

However, it’s the kind of publicity any crypto enthusiast would want, as means the mainstream is increasingly talking about the industry.

This is coming when Bitcoin and the cryptocurrency industry is receiving strong challenge as Chinese crackdown continues.

The Asian country recently launched an all-out ban on crypto mining. Although other regions are more lenient on the mining and trading of crypto, they are against its increased use in money laundering.

For example, the United States wants to set up policies in place that would increase its control over cryptocurrencies.

While Putin asserted that cryptocurrencies should be given a chance, he admitted that they are too unstable “It is still premature to trade with crypto, especially when it comes to trading energy resources,” he added.

Cryptocurrency is getting a lot of heat because of the fear of most governments that its continued use will increase fraud and crime. Putin pointed out this fact by saying crypto has a long way to go before they are used for official trade among countries.

He, however, believes that digital currencies could make their way into the world economy, but isn’t sure when it could happen.