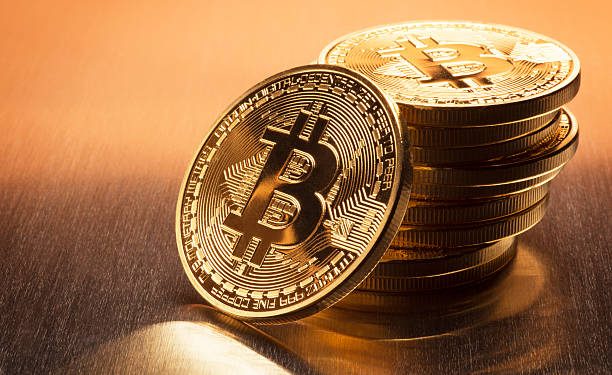 Eun Ah Choi, Nasdaq’s vice president of listing qualifications, has said that shares of Valkyrie’s Bitcoin ETF were certified for listing on the exchange. The United States Securities and Exchange Commission (SEC) might soon approve an application filed by crypto-asset manager Valkyrie for a BTC exchange-traded fund (ETF). The shares will then be listed on the Nasdaq Stock Market.

Based on an October 15, 2021, notice from the Commission, the agency has accepted the registration of Valkyrie’s Bitcoin Strategy ETF shares for listing on the Nasdaq Market. In a letter from Ah Choi, filed on the same day, the exchange stated Valkyrie’s Bitcoin ETF shares had been certified.

In an August 11 prospectus with the Securities and Exchange Commission, Valkyrie stated that its BTC Strategy ETF would provide an indirect exposure to the cryptocurrency asset with its cash-settled futures contracts.

When the contracts become available, they will be bought using a Cayman Islands-based subsidiary wholly owned by the fund. The exchanges in this context are registered with the United States Commodity Futures Trading Commission (CFTC).

The deadline set for the SEC to approve Valkyrie’s ETF application officially is October 25. However, that deadline might be pushed further to December 8. The federal agency is now considering applications for Bitcoin futures ETFs from ProShares, VanEck, Invesco, and several others.