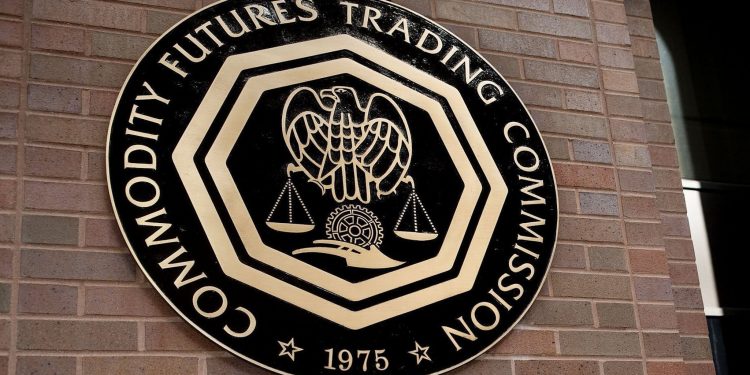 The watchdog has discovered that Tether, the company behind the biggest stablecoin, had just held enough fiat reserves to back the dollar-tethered asset for 27.6% of the time in the 26 months under review from 2016 to 2018. CFTC also said that Tether violated the law by holding some of the reserves in non-fiat financial instruments, and by comingling operational and reserve funds.

In a concurrent action, the commodity futures regulator settled charges with Bitfinex for facilitating illegal, off-exchange retail commodity transactions in digital assets with U.S persons” on its platform, and operating “as a futures commission merchant, or FCM, without registering as required.”

In a simultaneous statement, CFTC Commissioner Dawn Stump supported the action while also expressing worries that the settlement might give the stablecoins users some false sense of comfort since they might falsely conclude that the Commodity Futures Trading Commission regulates stablecoins and oversees their issuers.

While the regulator has applied a wide definition of a ‘commodity’ to the stablecoins in the present case, Stump distanced the Commission from regulating the asset class and having “daily insight into the businesses of those who issue” stablecoins.

Tether has issued a rebuttal statement, insisting that it maintained enough reserves always. The company explained its decision to settle by its willingness to resolve the issue to move forward and focus on the future.

This latest settlement has triggered fears that the CFTC’s role in stablecoin regulation may be misunderstood by the public.