ASIC To Crack Down Pump And Dump Telegram Groups 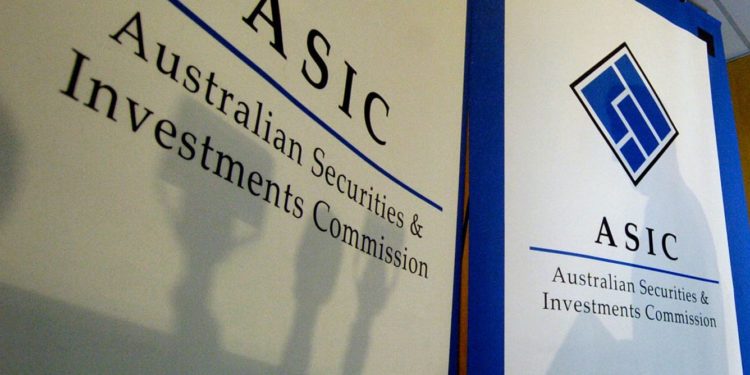 The Australian Securities and Investment Commission (ASIC) has accelerated its efforts to streamline the crypto sector in the country. This time around, the Australian watchdog has started to crack down on the illegal pump and dump groups on the Telegram messenger.

On October 11, 2021, a Telegram account holder dubbed as “ASIC” posted a cautionary message in the “ASX Pump Organization” warning more than 300 members of that group that “we’re monitoring this platform and we may be investigating you.”:

“Coordinated pumping of shares for profits can be illegal. We can see all trades and have access to trader identities. […] You run the risk of a criminal record, including fines of more than $1 million and prison time.”

Many members in the group assumed the account was fake, but the ASIC has publicly confirmed the validity of its now-deleted message in the Australian newspaper.

Although some members of the community have blemished the cautionary message from ASIC, more members have expressed their frustrations arguing that the commission targets them instead of firms and corporate traders, a member wrote:

“What ASIC needs to do is go after the corporates who inside trade and short companies all the time, and not spend valuable time here hassling 300 small investors who are doing nothing wrong by sharing stock recommendations. This has to be the biggest joke in history.”

On September 23, 2021, the Australian crypto regulator issued a stern warning about the “concerning trend” of social media indulging in “blatant” pump and dump campaigns. At the time, ASIC emphasized that:

“in some cases, posts on social media forums may mislead subscribers by suggesting the activity is legal.”

The regulator asserted that these illegalities may attract up to 15-year jail term or fines of more than $1 million. While commenting about the regulatory concerns at the time, the ASIC Commissioner Cathie Armour mentioned:

“ASIC has been working closely with market operators to identify and disrupt pump and dump campaigns, and we will continue to target actions that threaten the integrity of markets and to take enforcement action where appropriate.”

Nonetheless, ASIC was not particularly targeting the crypto-based pump and dump community, with a spokesman of the regulator stating:

“Even where the activity relates to cryptocurrencies/products that may not be financial products under the Corporations Act, the pump and dumps practice is concerning as it can lead to investor losses and create unnecessary price volatility.”

The notorious pump and dump groups gained popularity this year after the r/Wallstreetbets and Robinhood scandals in January. The Reddit group —which is admittedly more about the pump than the dump —teamed up to pump stocks that hedge funds were shorting against, such as GameStop (GME) and AMC Entertainment (AMC).