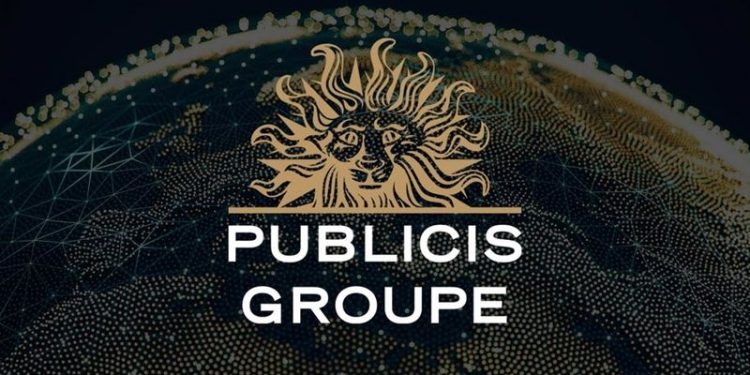 On October 14, French advertising group Publicis (PUBP.PA) raised its outlook for 2021 as its third-quarter organic growth, which exceeded market expectations, was achieved due to a global shift towards digital media and e-commerce.

This year, for the first time since before the coronavirus pandemic, Publicis – which has sought to attract new customers by promising targeted campaigns based on large pools of data – with the help of demand for digital advertising that returned to organic growth.

Home to ad agencies such as Leo Burnett and Saatchi & Saatchi, Publicis, said it had also benefited from new business wins during the third quarter, including Walmart (WMT.N) and Planet Fitness (PLNT.N).

The third-largest advertising group globally behind Britain’s WPP (WPP.L) and U.S.-based Omnicom (OMC.N) now expects organic growth of 8.5% to 9% this year, up from a previous 7% forecast. The Chief Executive Arthur Sadoun said in an official statement:

“The continued outperformance of our data and tech capabilities once again demonstrated our ability to capture a disproportionate share of the shift in client investment towards digital media, commerce, and DTC (direct-to-consumer).”

In the United States, which is Publicis’ biggest market and the source of more than half of its revenues, its digital business Sapient reported 20% organic growth with data company Epsilon 13% reaching above last year’s level. 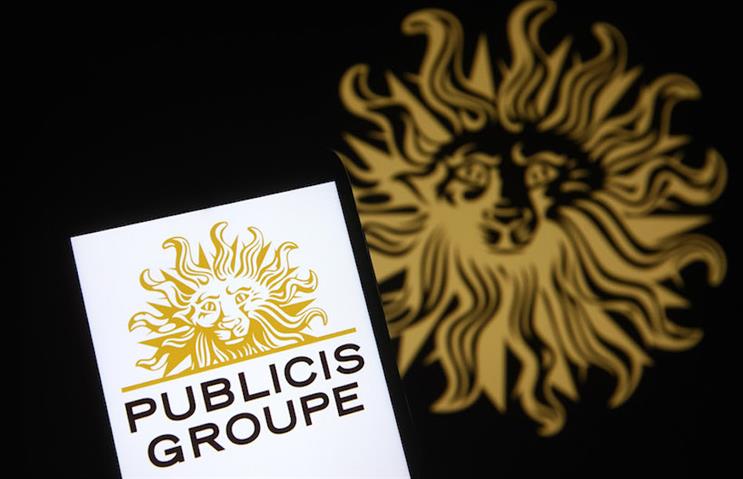 While speaking to reporters after being asked about the unit’s dependency on its home market, Sadoun said:

“Epsilon’s potential for development outside the U.S. is very interesting. We have a small base today (internationally), between 5 and 8% of revenues … but this base is already growing at 40% over the first nine months.”

Underlying sales in the United States grew by 10.9% in the quarter, while Asia-Pacific posted 12.5% growth. Regaining pre-pandemic levels, sales in Europe rose by 10% from last year.

In the third quarter, underlying sales at a group level rose by 11.2% to reach 2.6 billion euros ($3 billion) compared with the same period last year and exceeded 2019 levels by 5%.

A company-provided consensus forecast showed that analysts had expected organic growth of 7.8% for the quarter. As more businesses move online, they will search for advertising support from companies like Publicis. Hence, the company is expected to grow further going into 2022.