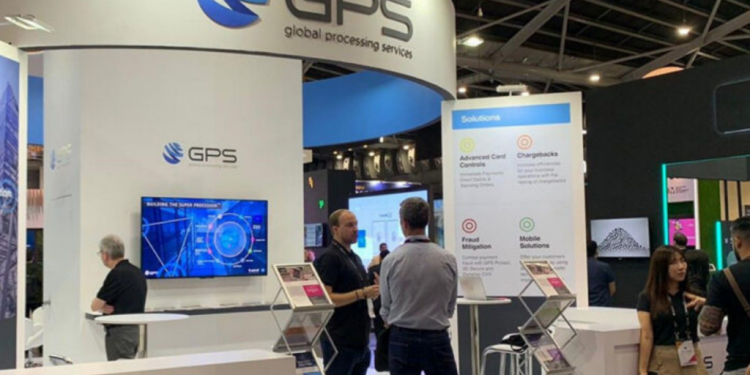 Global Processing Service (GPS) has announced the completion of a $300 million funding round to accelerate its payment technology growth.

The firm offers payment technology for some of the top fintech firms in the world, including Paidy, WeLab Bank, Zilch, Starling Bank, Curve, and Resolut.

According to the firm, the funding round was headed by Viking Global Investors and Advent International. The former has been given the role of co-controlling the firm.

The Funds Will Facilitate Expansion

GPS stated that the investment will enable the company to facilitate its expansion plans and turbo-charge its geographical footprints. The company says will expand its investments to provide key services for the fintech industry.

The API-first payment platform by GPS provides innovative card payment services to these companies. The platform has powered several top fintech firms and scaled multiple unicorns across the Middle East, Asia-Pacific, and Europe.

Presently, GPS provides its card programs across 48 countries and supports integrations with more than 90 issuers.

The company stated that it processed over 1.3 billion transactions on its cloud-based platform last year. GPS has issued more than 190 million virtual and physical cards since it started operations.

Viking And Advent Will Offer Strong Support To Expansion Plans

James added that the company’s modern and swift cloud-based platform enables fintech firms to go global via a single API.

Additionally, GPS has used its global and diversified customer base to show that it can be the leader in the industry. James reiterated that Advent International is looking forward to the collaboration with GPS to accelerate the business’ international reach.

Chief Executive Officer at GPS, Joanne Dewar, commented that the company is excited to collaborate with Viking and Advent for the project ahead.

She added that both Viking and Advent have a track record and deep experience in payments and fintech. Also, they both share GPS’s vision for the next generation of global payments, which makes the partnership an exciting one. 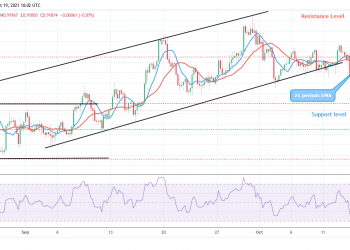