Binance To Remove Yuan From P2P Platform In December 2021 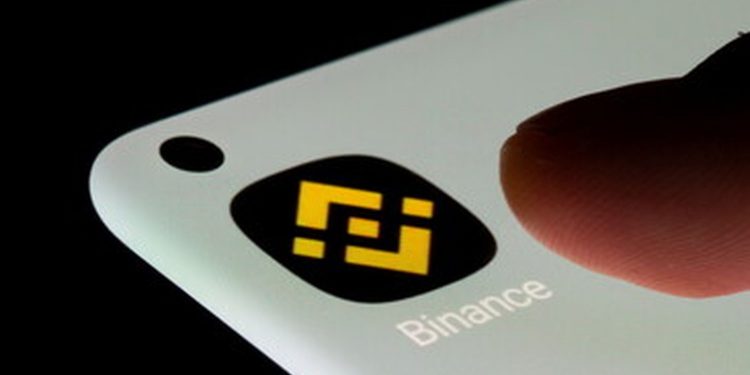 Binance cryptocurrency exchange officially said on October 13, 2021, that the firm will delist the Chinese yuan (CNY) from its peer-to-peer (P2P) trading platform on December 31. Together with terminating yuan trading pairs, Binance will continue to also restrict access to its platform for users from mainland China.

The exchange said that it is introducing some new measures for the accounts discovered to be operating in the region. Binance will particularly limit these accounts to “withdrawal only” mode, restricting transactions to withdrawals, redeeming, and closing their positions.

Binance insisted that the firm “withdrew from the Chinese mainland market in 2017” and has stopped engaging in crypto exchange business in the region ever since. The crypto exchange added that China-based users have been prohibited from accessing Binance since the exit.

The crypto exchange explained that it is taking more measures to comply with China’s crypto crackdown with new restrictions implemented in the mainland. Despite leaving the Chinese market in 2017, Binance exchange is yet to suspend trades involving the Chinese national currency from its active platform.

“Binance does not have any active exchange operations in China. We can also confirm that mobile phone registrations are blocked and the Binance app is not available for download by China-based consumers. We have also taken the added step to delist CNY trading pairs and restrict services on Binance P2P to any China-based users,”

This announcement by Binance comes just weeks after the Chinese government unleashed another massive cryptocurrency ban in late September, with many state authorities joining hands to fight crypto adoption in the nation. Several major crypto companies have been compelled to relocate and redirect some of their services away from Mainland China in recent months.

One of the biggest crypto exchanges in the world, Huobi, is one firm whose revenue might be affected by the new Chinese ban. A Huobi spokesperson told reporters on September 28:

“Due to historical reasons, we do have a certain proportion of our user base in mainland China. Retiring mainland Chinese user accounts will have a certain impact on the company’s revenue in the short term. Huobi’s diversified businesses outside of China have reached nearly 70% in terms of trading volumes.” 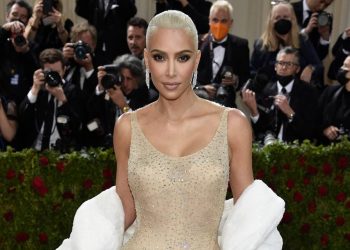 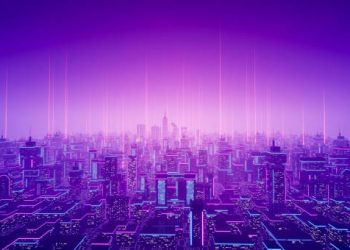