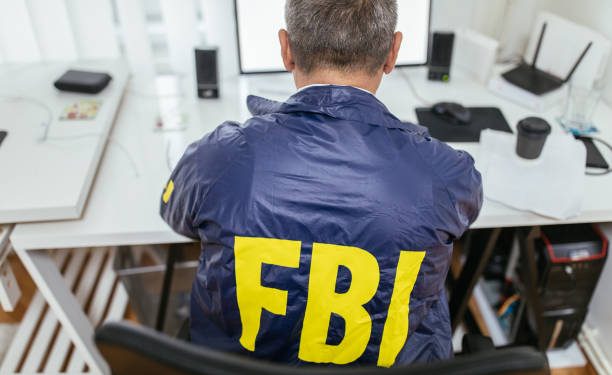 The Federal Bureau of Investigations (FBI) paid tens of thousands of dollars worth of crypto to a nuclear engineer in exchange for SD cards that have classified data. The nuclear engineer and his wife have been arrested in West Virginia on charges of espionage and selling restricted data.

This couple is said to have sold classified information about the designs of nuclear-powered warships to an individual that they thought to represent a foreign nation for nearly a year. Nonetheless, the contact was an undercover United States Federal Bureau of Investigation agent who sent payments for the data in crypto.

Jonathan and Diana Toebbe were arrested by the FBI and the Naval Criminal Investigative Service (NCIS) on October 9. They are set to appear in federal court on October 12. Based on a statement from Attorney General Merrick B. Garland:

“The complaint charges a plot to transmit information relating to the design of our nuclear submarines to a foreign nation.”

Jonathan Toebbe served as a nuclear engineer who was assigned to the Naval Nuclear Propulsion Program. He held active national security clearance via the United States Department of Defense.

In April last year, the FBI grew suspicious of Toebbe after spotting that he had sent a package that had sample data and instructions on how to set up covert communications and buy more information.

In June 2021, an undercover agent sent $10,000 in unspecified crypto to Toebbe as a ‘good faith’ payment after getting some sample data. The suspected couple managed to hide an SD card using a ‘dead drop’. The card had more information inside half a peanut butter sandwich for which the agent paid another $20,000 in cryptocurrency for the decryption keys.

A second dead drop saw the FBI forced to pay an additional $70,000 worth of cryptocurrency to Toebbe in exchange for more data on US nuclear submarines. The Bureau managed to nab the couple after a third drop was organized.

This incident is not the first time that United States federal agencies have used crypto as part of investigations that target criminal activity.

In August 2021, the U.S. State Department started offering compensation in the form of crypto via its “rewards for Justice” website in exchange for any information that would lead to the capture of top-ranking foreign terrorism suspects.