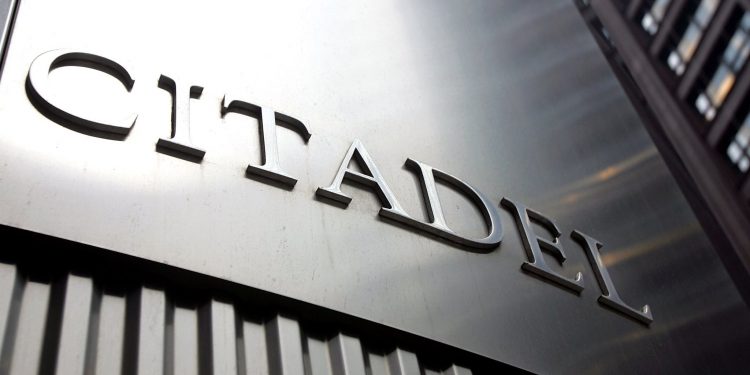 Citadel LLC, a global multi-strategy hedge fund founded by billionaire Ken Griffin, has confirmed its readiness to start offering crypto trading services. However, it would dive into the nascent space on the condition that there would be regulatory clarity.

While speaking in a recent interview, founder and chief executive officer of Citadel LLC, Ken Griffin, insisted on the necessity of setting up a clear regulatory framework on the cryptocurrency space.

Griffin has vowed to start offering digital assets services to his customers, but only if regulators set clear guidelines for the crypto sector. Nonetheless, his stance and perspective toward this industry remain skeptical:

“We don’t trade crypto because of the regulatory uncertainty. It will become a far more competitive market when there’s regulatory clarity, and that would be good. I would trade it because it would meet the needs of our brokerage partners who want to have a tier-one firm making prices.”

Interestingly, Griffin has praised the United States and Exchange Commission (SEC) for its stance on the crypto regulation. He reiterates its Chairman, Gary Gensler earlier remarks, adding:

“I believe that Chairperson Gensler is spot-on on the need to have thoughtful regulation around cryptocurrencies.”

Recently, Gensler confirmed his goodwill towards the crypto space but asserted that he would work diligently to enhance investors’ protection from scams and fraudulent activities. He stated that the crypto business should continue to be regulated by the Securities and Exchange Commission (SEC).

While Citadel LLC waits until a regulatory framework is in place before indulging in crypto, many banks and hedge funds have already jumped on the cryptocurrency bandwagon.

At the time, Mellon bank confirmed starting holding, issuing, and transferring of Bitcoin (BTC) and other digital assets on behalf of institutional clients. Following the suit, the States Street Corporation started offering digital asset trading via its infrastructure.

In April 2021, Brevan Howard, an American investment manager, jumped into the cryptocurrency bandwagon and invested $84 million, representing 1.5% of its $5.6 billion capital valuation.

It is worth noting that 98 % of hedge fund CFOs expect to invest in the digital asset market over the next five years, according to a recent survey.

Why Griffin Seems Skeptical On Cryptos

Griffin argues that many people spend a considerable amount of time and energy on cryptos. Instead, they could invest those funds in something more beneficial to the United States:

“I wish all this passion and energy that went into crypto was directed towards making the United States stronger.”

Griffin, a prominent supporter of the US dollar, believes that digital assets, particularly Bitcoin, will harm the fiat currency. He went on to say that it is a “Jihadist call” that some people do not believe in the dollar:

“What a crazy concept this is? We as a country embrace so many bright young talented people to come up with a replacement for our reserve currency.”