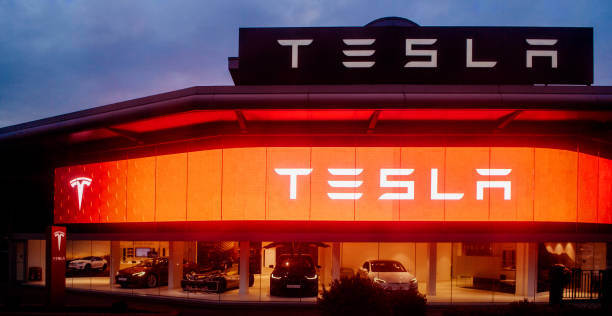 The Wall Street Journal reported that a federal jury on October 4 ordered Tesla Inc (TSLA.O) to pay more than $130 million in damages to a black former worker. The court made this ruling after finding that the former employee was subjected to a racially hostile work environment.

Despite Owen Diaz, a contract worker who was employed as an elevator operator at Tesla’s Fremont factory in 2015 and 2016, being racially harassed, the jury determined that the company failed to take reasonable steps to prevent it, according to Wall Street Journal.

The automaker, in a message to employees that it posted on its website, noted that the trial referred to racial slurs heard on the factory floor and racist graffiti in the bathrooms.

The three times that Diaz complained about harassment, Tesla stepped in and made sure action was taken by staffing agencies, it added. 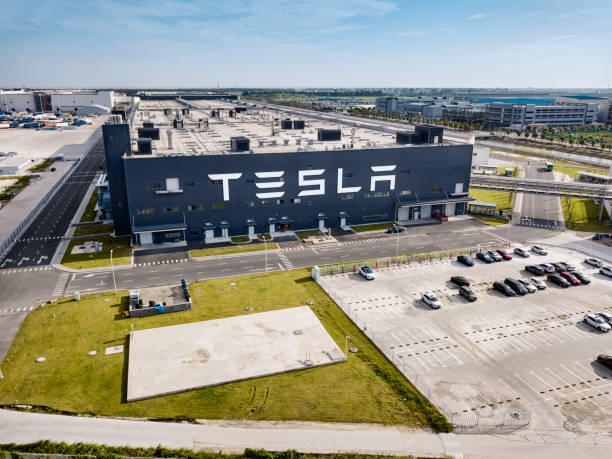 According to the newspaper, the jury awarded Diaz $6.9 million in compensatory damages and $130 million in punitive damages. Tesla said:

“While we strongly believe that these facts don’t justify the verdict reached by the jury in San Francisco, we do recognize that in 2015 and 2016 we were not perfect.”

The company abstained from responding immediately to a query asking if it would be appealing the verdict. Diaz’s lawyers did not immediately respond to a request for comment.

Rejecting efforts by Tesla to exclude one juror from the jury, presiding Judge William Orrick said, before the trial began, that he believed the attempt was based on race and “purposefully discriminatory.”

Since Diaz worked at the Fremont factory, Tesla had made changes including the establishment of teams dedicated to investigating employee complaints and to ensuring employees had equal opportunities at the company, it said in its blog post.

The electric carmaker in its first U.S. diversity report in 2021 disclosed that Black employees make up just 4% of Tesla’s American leadership roles and 10% of its total workforce in the country.