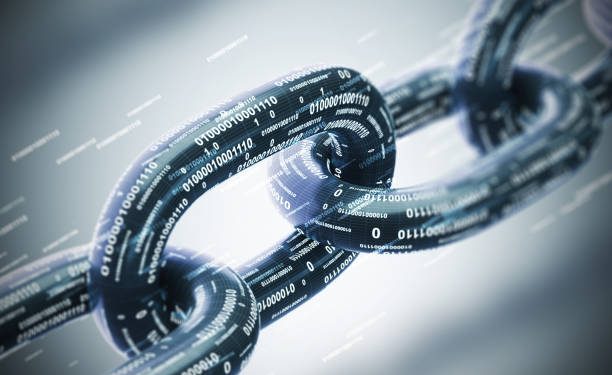 There have been lots of talks and discussions between the blockchain industry and the US Congress. From the look of things, there are hopes that viable regulatory legislation will come up at a mutually beneficial resolution.

The blockchain sector has made many headlines in recent weeks as it kept engaging with the intensive discussions with legislators after a $28 billion cryptocurrency tax reporting proposal became part of the Bipartisan Infrastructure Deal (BID) unexpectedly.

Eventually, the BID language remained unchanged, which left a lot of uncertainty for the firms that operate and develop on the blockchain, mostly those that are dedicated to its value beyond crypto trading.

Although they were unsuccessful in their bid to amend the language, many believe that they have found victory over the sector finding its defined voice in the discussions. Today, it needs to use that voice that mostly refocuses the conversation on what mainly matters, the fact that blockchain technology has grown to become a reliable infrastructure, not just a revenue source that is used to fund it. 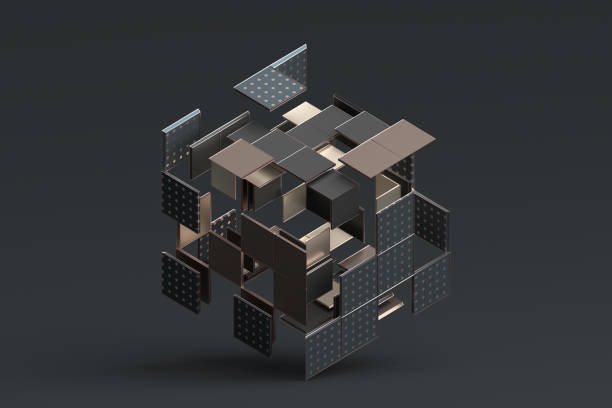 Notably, infrastructure in the form of broadband, roads, the energy grid, and railways is all about creating foundations and connectivity for various businesses to thrive and prosper. The best example is the group of businesses that power e-commerce and deliver all types of goods to the doorsteps of people in every corner of the world.

Their success mainly depends on the infrastructure, electricity, and the internet to highways and airports. The profits are taxed and used, partially, to support the underlying infrastructure that powers the entire business model.

In the case of blockchain, trading of crypto is one of many uses for the budding technology and is highlighted by its featuring in the BID. The BID is expected to generate a lot of taxable revenue for the US government. But, this technology in itself, mostly like the road and railway systems, is the infrastructure that is designed to create opportunities for massive efficiency and connectivity that is used to solve urgent real-world issues.

So far, blockchain appears to be creating better access to many financial services, quicker and cheaper cross-border payment, coupled with enhanced interoperability of international banking systems; powering the economic opportunities and financial inclusion in the United States and globally. 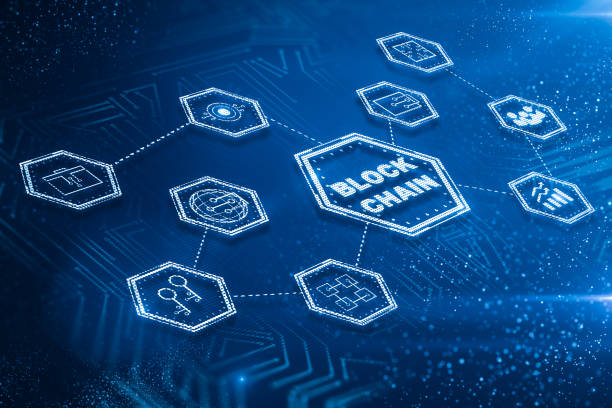 The remittances to low- and middle-income nations surpassed $540 billion in 2021, as published in the latest report from the Global Knowledge Partnership on Migration and Development. Nevertheless, individuals who send money and goods incur massive fees whenever they are transferring their funds across various borders using the traditional payment infrastructure.

In Q4 2021, the global average cost of sending just $200 was 6.5%. Blockchain enhances the remittance landscape by majorly reducing the fees incurred, transaction times, and friction that is associated with a lot of intermediaries. The payments that are powered by blockchain can take just seconds instead of days, and the involved transaction fees can be quite negligible, in some cases as low as fractions of a cent.

Over the years, blockchain technology has attracted many innovators with massive talent who are using the technology to create products and solutions at warp speed, similar to the early days of the internet.

The possibilities are infinite, but only if the technologists are let to continue building, improving, and innovating more products. They are the protocol and software developers, miners, and validators, who make this technology function seamlessly. Hence, the vague language of the BID may sweep these technologists into a definition of ‘broker’ and the attendant reporting needs.

By not separating the builders of blockchain infrastructure and one particular use of the technology, brokering trades, the BID now risks undermining the progress that is currently happening in the nascent industry.

Blockchain infrastructure providers are faced with the possibility of reporting the needs for data that they do not have. They will then be compelled to operate in an uncertain regulatory environment that will slow their progress and the practical use cases that they enable. At worst, the BID might push these developers offshore.

Without blockchain technology, the US might miss out on the tax revenue from crypto trading and the benefits of the many solutions that are currently being built on the blockchain. Understanding these ramifications of the language in this legislation, the sector came together and reacted in massive force, not to stand in the way of legitimate taxation of crypto trading or reporting needs, but to educate the legislators. 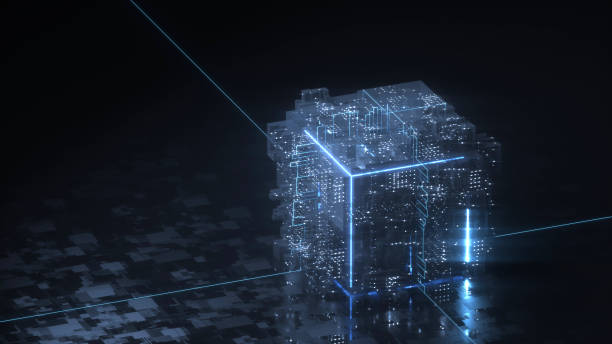 Experts need to continue speaking out loud and explain blockchain, all its use cases, and the roles played by different participants in the new industry. When that is done, only then will the legislators have the needed ability and information to create legislation that balances the need for regulation with the increased need to encourage innovation to continue thriving in the US.

The sector is optimistic after it heard the well-informed senators who pushed for the amendments that distinguished between the technology builders and the financial service providers. With the increased dialogue between the sector and the US Congress, there is hope that the legislation will be pushed to a level that supports tax compliance from the necessary blockchain users while supporting innovation within the wider space.

As the BID remains in the US House of Representatives, there is a lot of work that still needs to be done. The sector is ready to continue helping the legislators create informed laws and turns to policymakers to support, not hinder, technological advancements and infrastructure like blockchain that promise to create the backbone of America’s success and massive economic growth.