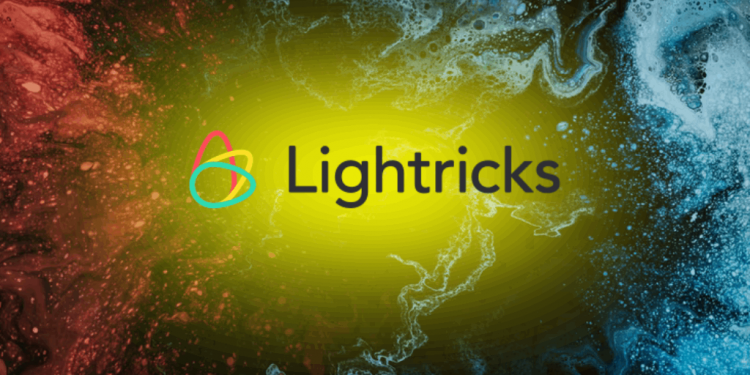 Back in July 2019, a $135 million Series C funding round saw Lightricks valued at $1 billion. Hence, the new round represents an 80% increase in value within two years. It is a rapid surge for a firm that was founded around eight years ago.

The new D round was championed by Insight Partners and Hanaco Venture Capital in New York, while Altshuler Shaham, Migdal Insurance, and Shavit Capital invested in Lightricks for the first time.

The investors who had participated in earlier rounds indicated that there is strong confidence too, with Harel Insurance and Finance, Goldman Sachs Asset Management, Greycroft, and Claltech all coming back to increase their stakes.

Cumulatively, the apps now have 547 million installs and 29 million active monthly users, covering a considerable proportion of the content creators. Lightricks has also seen significant growth during the pandemic, as more people have started to take the possible opportunity of being a professional content creator seriously.

The total number of installs grew by 42% in the last 12 months. The investors will be mainly encouraged by the paid subscriber growth by 24% to reach 5.1 million in the past year. It forms the bedrock of Lightrick’s $200 million revenue in 2021 up to now.

The startup’s founders and investors expect the market to continue to grow at a massive rate. Today, people export 78 million visuals from Lightricks apps every month. The biggest share of these assets is now used as social media posts, and the output has been increasing continuously.

Pasha Romaovski of Hanaco Venture Capital has explained their ambitions as it relates to massive trends. He said:

“The creator economy has changed the way we, as a society, experience social networks. Audiences constantly consume information through the different content channels daily. Lightricks’ platform enables creators to have a broader, more professional and higher-quality set of tools to optimize content.”

“At a time when we are seeing content creators monetize content on social media at new levels, it is clear that Lightricks’ platform can create a one-stop-shop that will be meaningful to its users.”

Lightricks Co-founder and CEO Zeev Farbman explained his vision for the company some three months ago:

“We’re here to give creators the tools, services, and connections to help them produce and publish their content more smoothly, building out a solid creator economy that lets them earn a respectable income.”

Currently, Lightricks is on pace to see up to 40% revenue growth in 2021 when compared to 2021. The Series D funding round will also enable them to make critical acquisitions to push the company further ahead. That will be a mix of smaller purchases and bigger ones, according to Farbman.

Even though the firm’s headquarters are situated in Jerusalem currently, they have growing global ambitions with a lot of employee growth expected in Shenzhen, London, and Haifa. Currently, Lightricks has 460 employees and is targeting to reach 1000 employees by the end of 2023.

In case Lightricks continues on the success trajectory, Farbman together with his executive team will create a critical mass of jobs in the creative technology industry and solidify its status as a critical part of a thriving industry. 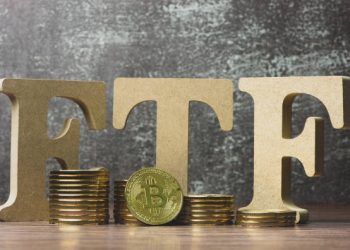