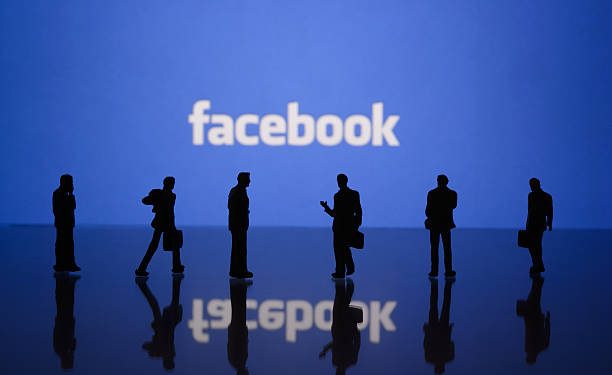 Facebook Inc (FB.O) had stopped negotiating deals with Australian media companies, as shown by an email to the industry seen by Reuters. That is a step that came just six months after the passing of a law devised to make tech giants pay for news content. The social media giant informed Australian publishers that it is not ready to pay the needed amounts for news content.

Some companies including TV broadcaster SBS and smaller publishers have been left out in the cold despite Facebook announcing deals with most of the country’s major news outlets, posing questions about the scope and effectiveness of the ground-breaking law.

While Australia is the only country with a law where the government may set the fees in case negotiations between tech giants and news providers fail, the rejected firms are left with little hope for the time being and are waiting for the government to review the law in 2022 as planned. 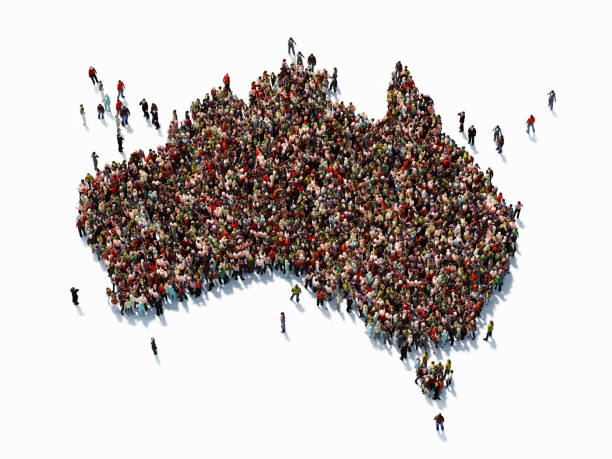 In an email to publishers, Facebook’s regional head of new partnerships, Andrew Hunter, said it had “now wrapped up” deals where it would compensate Australian companies for news content on its just-launched “Facebook News” channel.

Broadsheet Media’s founder, Nick Shelton, said the decision to close off on new deals was

“clearly an attempt from Facebook to limit their exposure to independent publishers.”

One of Australia’s five national free-to-air broadcasters and the country’s main source of foreign language news, The Special Broadcasting Service, or SBS, said that despite months of attempts, Facebook declined to enter negotiations. The company was surprised and disappointed. It noted that it had successfully concluded a deal with Google (GOOGL.O).

An SBS spokesperson said in a statement on September 22.

“This outcome is at odds with the Government’s intention of supporting public interest journalism, and in particular including the public service broadcasters in the Code framework concerning remuneration.”

In an email that has not been made public, Hunter said that rejected publishers would continue to benefit from clicks directed from Facebook and proposed that they should tap a new series of industry grants.

Hunter, in a separate statement to Reuters, said that content deals were:

“just one of the ways that Facebook provides support to publishers, and we’ve been having continuous discussions with publishers about the types of news content that can best achieve value for publishers and Facebook”.

Facebook is yet to reply directly to questions about the report from Broadsheet Media and SBS.

Even though the social media giant has signed contracts with a range of large Australian media companies including News Corp (NWSA.O) and the Australian Broadcasting Corp; and has a collective bargaining arrangement with rural publishers, just a few of the independent and smaller publishers have signed deals with it.

The Conversation, which publishes public affairs commentary by academics, was among other rejected publishers as previously stated by Reuters. That triggered a rebuke from the regulator which drafted the law. On Wednesday, the Australian Competition and Consumer Commission declined to comment. 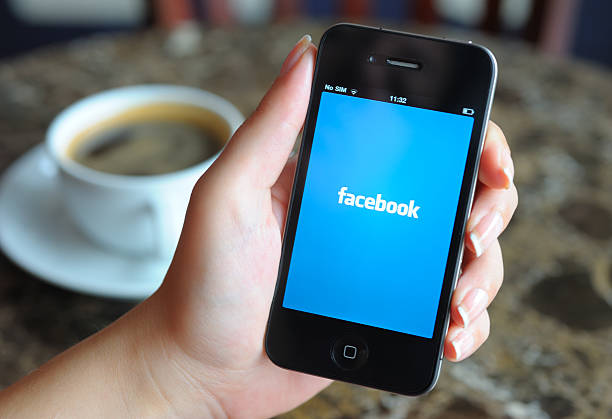 Facebook and Google must negotiate with news outlets for content that drives traffic to their websites or face possible government intervention under the law, which drove Facebook to block third-party content on newsfeeds briefly in the country in February.

The federal treasurer must determine that either Facebook or Google failed to negotiate in good faith a step known as “designation” before there can be any government intervention. Treasurer Josh Frydenberg’s representative was not immediately available for comment.

Peter Lewis, the director of the Centre for Responsible Technology, a think tank, said Facebook’s rejection of SBS and the Conversation flies in the face of the law’s core proposition that it “should be required to compensate public interest journalism”.

“The treasurer has no alternative but to revisit designating Facebook to ensure that it meets its commitments to public interest journalism in Australia.” 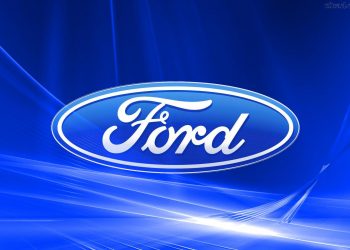 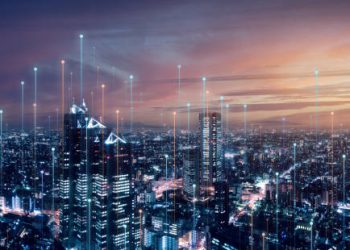