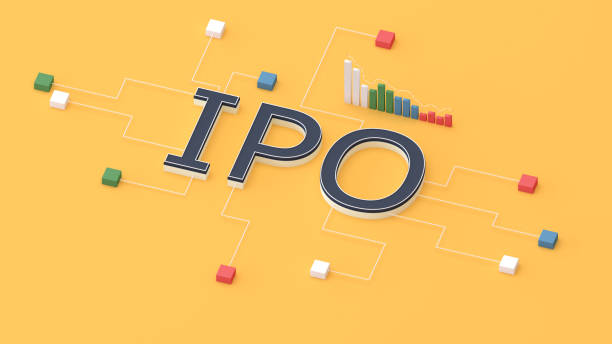 The issue of 75 million ADS, each of which represents 10 ordinary shares listed in London, was priced at US$15.00 per ADS, Argo said in a statement.

IPO underwriters may sell an additional 1.125 million ADS as the company has now granted them a 30-day option. The company expects that starting Monday, September 27, the ADS will trade on the Nasdaq Global Market under the ‘ARBK’ ticker symbol.

The book-running managers for the IPO are Jefferies and Barclays while the co-lead managers are Canaccord Genuity (TSX: CF, LSE: CF) and Stifel GMP. Several other brokers, including FinnCap, were also involved in the ADS offering.

In London, Wednesday’s trading session was closed with Argo Blockchain’s ordinary shares trading at 160.5p each, giving it a market capitalization of around £612 million. The company said earlier this month:

“Argo was the first publicly-traded cryptocurrency miner to become climate positive from scope-one, scope-two, and greenhouse gas (GHG) emissions from the value chain associated with its mining operations.”

The company’s tally for the first eight months of 2021 was at 1,314 after it mined a total of 206 Bitcoins in August. It generated £6.83 million of crypto mining revenue in August and retained a holding of 1,659 Bitcoins at the end of the month.