Sorare Gets $680M From Series B Funding Round Led By SoftBank 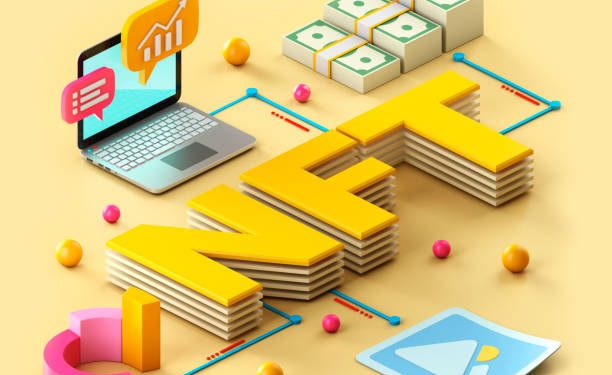 The marketplace for nonfungible token (NFT) trading cards, Sorare, has recently raised $680 million in a Series B funding round that was spearheaded by Japanese fintech giant SoftBank. In the process, Sorare attained a $4.3 billion valuation with this funding round.

Based on an official statement by the company, the latest funding will support the expansion of Sorare’s portfolio of various football player NFTs by working in conjunction with more football associations and leagues.

Earlier this month, the French NFT-based trading company secured its first major soccer league partnership with La Liga together with having nonfungible token collaborations with Liverpool, PSG, and several other top-tier soccer teams. Sorare also wants to diversify its NFT-based portfolio offerings to many other fantasy sports.

Even though the football community has now accepted the NFT marketplace, the US National Football League (NFL) has recently prohibited teams and all members from participating in NFTs or any other forms of cryptocurrency-related partnerships.

One anonymous NFL member mentioned that the new guidelines prevent clubs from selling, promoting, and advertising digital assets and blockchain in any manner until further notice.

Notably, mainstream fintechs like Visa have now described NFTs as a promising medium for fan engagement as the market registered up to $2.5 billion in sales in the first half of 2021.