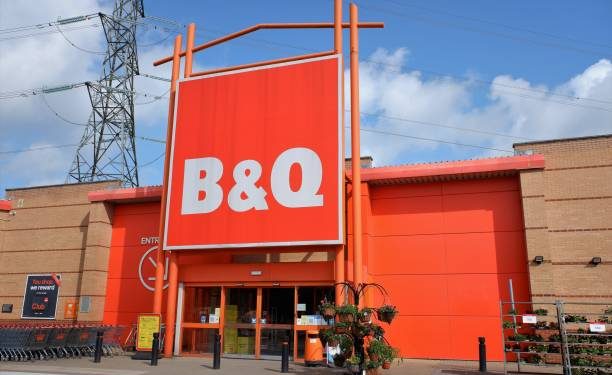 B&Q and Screwfix had a good start to the second half of the year, with a resilient demand across all markets, according to the owner.

Despite upgrading its sales outlook, Kingfisher Plc’s performance appears to be lower than last year but above 2019 levels.

A 3.7% drop in like-for-like sales is expected in the second half which is not as bad as the 5-15% decline it had formerly indicated but still an increase of 9-13% compared to two years earlier, the home improvement retailer said.

B&Q and Screwfix had a good start to the second half of the year, with a sturdy demand over all markets, said the owner.