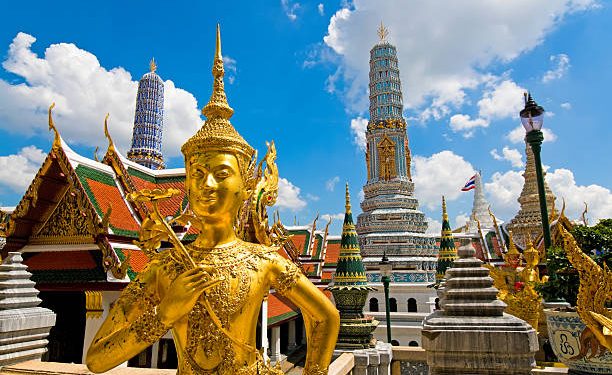 Fraction is an entirely owned subsidiary of the Hong Kong-based fintech firm Fraction Group. The company has received a license enabling it to list and trade tokens for fractional ownership of digital and physical assets, according to a September 16 announcement.

This firm uses the Ethereum blockchain to enable traders to invest just $150 in expensive real estate properties. The  Securities Exchange and Commission of Thailand (SEC) has now licensed the asset-backed token offering service.

The license was granted via the Thai SEC’s official portal for initial coin offering (ICO) that was set up in 2018. Notably, this license lays out the foundation for Fraction’s imminent service for asset digitization and fractionalization that is known as an initial fraction offering (IFO).

The company expects to list the first IFOs for subscriptions in Q1 2022, mainly focusing on the tokens for properties in partnership with the local real estate companies. Based on that announcement, Fraction is now exploring an IFO with a cumulative value of over $460 million.

“Now you can legally own a part of this villa — maybe 1% of it — rather than having to fork out $5 million to buy the whole thing.”

According to the CEO, the minimum amount needed to participate in an IFO would be about $150. Shaun Sales, Fraction co-founder and chief technology officer, commented:

“While many have been talking about it or trying to do it, our platform is completed, already up and running, and ready to list public assets.”

The sector of the tokenized property has remained quite a niche as a result of the technology’s budding status and a lot of regulatory uncertainty about these offerings. Based on the estimations by British accountancy network Moore Global, the tokenized real estate market may reach $1.4 trillion in the coming five years in case just 0.5% of the total global property market would become tokenized.