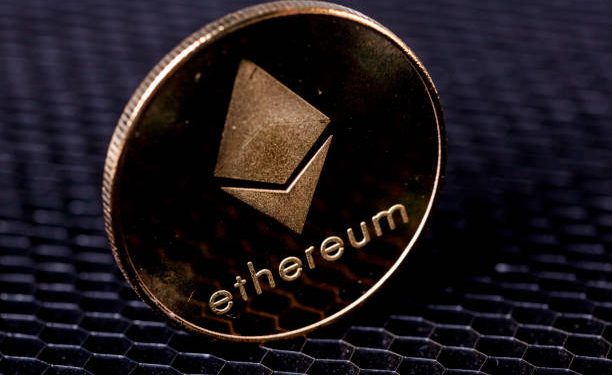 The daily market analysis confirmed that Ethereum outflows on centralized exchanges hit new record highs, with more than $1 billion worth of Ether withdrawn within 24 hours.

Ether exodus is now happening for the second time this year, with Ethereum outflows on centralized trading platforms surpassing $1 billion previously in April. The event left Ether’s price skyrocketing sharply at the time.

Over $1.2B worth of $ETH left centralized exchanges yesterday

According to IntoTheBlock blockchain analytics provider, roughly $1.2 billion worth of Ether was withdrawn from centralized exchanges on September 16, 2021, to mark a new record high in short-term outflows.

Since the London Upgrade EIP-1559 went live, roughly 309,505 Ether worth more than $1.1 billion has been burned in just 42 days, according to data acquired from Ultrasound Money.

In a relatively shallow contest, Booming NFT marketplace, OpenSea ranks as the leading DApp to burn Ether supply at more than 14%, followed by Uniswap V2 with 5.5%, and Axie Infinity with 3%. Ether transfers have also supported roughly 8.7% of burned Ether supply.

IntoTheBlock also noted that steady Bitcoin outflows intensified on centralized trading platforms since peaking at 17% of supply in May.

#Bitcoin exchange balances have returned to 13.1% of circulating $BTC supply, winding back the clock on inflows to Feb 2018.

The all-time peak exchange balance was 17%, hit on the exact bottom of the March 2021 sell-off.

The trend changed that day. pic.twitter.com/CooGIBmaCh

However, Glassnode on-chain analytic firm said that Bitcoin reserves within centralized exchanges have fallen to their lowest level since February 2018.