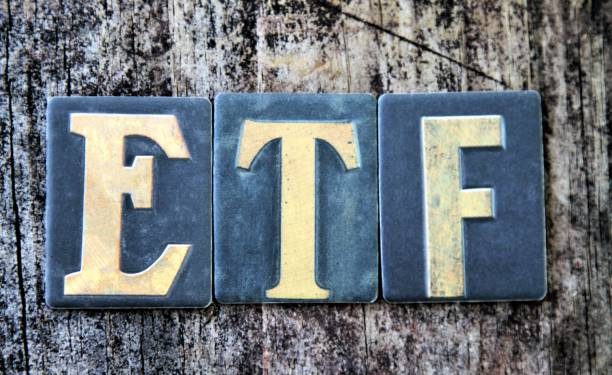 The investment firm now aims to expand its crypto offerings after filing for a crypto-focused exchange-traded fund (ETF) on September 14.

Billionaire Anthony Scaramucci revealed that plans are already underway for an Algorand fund this week at the SALT conference in New York.

While speaking in a past interview with CNBC, Anthony Scaramucci, SkyBridge founder and former White House Communications Director, confirmed that his firm had successfully raised more than $100 million towards the newly established Algorand fund.

Scaramucci has also revealed that his company currently holds roughly $700 million worth of crypto assets, asserting that “crypto is here to stay.” He maintained that regulators need to act “very quickly” if they intend to get ahead of the snowballing adoption of the technology, stating:

“This is a lot like Uber — the regulators wanted to knock Uber out of business, but the people wanted Uber, and the people won. Before long, there will be 200 million [crypto] users in the United States.”

Scaramucci’s sentiments have come up as many onlookers fear a regulatory crackdown led by the United States Security and Exchange Commission (SEC).

Despite expressing his disagreement with SEC Chairman Gary Gensler over the recent description of the crypto sector as being “rife with fraud and abuse.” Scaramucci highlighted his appreciation for the position, stating:

“He’s got a lot of people in Congress that don’t fully understand it. There’s a lot of negativity. I would implore people like Senator Elizabeth Warren to come to a conference like this and sit with people in the industry so she can understand what the protocols actually are […] I think we’ve got to get everybody up the curve in terms of education.”

CNBC cites other finance magnates speaking contrary to Scaramucci’s optimism regarding the ability of crypto adoption to outrun the grasp of heavy-handed regulations.

In an interview, Ray Dalio, the founder of the world’s third-largest hedge fund, Bridgewater Associates, predicted the increasing popularity of digital assets would draw the wrath of lawmakers. He said:

“At the end of the day, if it’s really successful, […] they will try to kill it. And I think they will kill it because they have ways of killing it.”

Despite his outlook, Dalio slammed cash as “trash, “adding that all monetary assets offering an alternative to cash are “worth considering,” including Bitcoin (BTC):

In the meantime, SkyBridge successfully filed for a crypto-focused ETF with SEC on September 14. Upon approval, the First Trust SkyBridge Crypto Industry and Digital Economy ETF would invest at least 80% of its net assets into leading companies representing the industry ecosystem. However, it would not seek direct exposure to cryptocurrency.