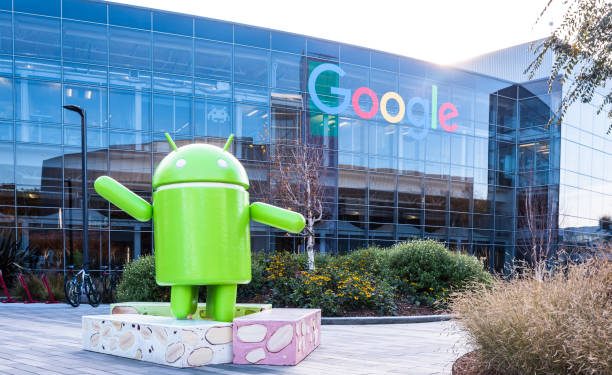 The antitrust regulator in South Korea said that Google’s terms with the device makers on using its operating system were designed to restrict competition. For now, Google’s operating system powers over 80% of smartphones globally.

Google mentioned in a statement that it wants to appeal this $177M fine decision. It said that the ruling ignores the advantages that come via Android’s compatibility with several other programs and undermines benefits enjoyed by the consumers.

Being one of the highest levied in South Korea over the abuse of market dominance, the fine comes on the day an update to South Korea’s Telecommunications Business Act, dubbed ‘anti-Google law’, came into effect.

This law also bans app store operators like Google from needing software developers to use their payment networks, one requirement that successfully stopped developers from asking for commissions on in-app purchases.

KFTC mentioned that Google avoided competition by making device producers abide by an “anti-fragmentation agreement (AFA)” every time they are signing key contracts with it about app store licenses.

Under the anti-fragmentation agreement, manufacturers failed to equip their handsets with modified versions of Android, that are known as ‘Android Forks.’ This strategy has enabled Google to strengthen its market dominance in the mobile OS market, as explained by KFTC.

The regulator prohibited Google from compelling manufacturers to sign the AFA contracts and ordered that it should modify its existing ones.

These new measures from the KFTC are aimed to spur competition by freeing firms to create the so-called Android forks without any fear of punitive measures from Google. The regulator said that the fine could be the ninth-largest it has ever imposed.

Samsung Electronics Co Ltd developed a smartwatch with a customized OS in 2013. However, it shifted to a different OS after Google regarded that move as an AFA violation, KFTC stated. Samsung is yet to comment on this issue.

Korean authorities have now increased scrutiny of tech giants in 2021, including the local players. In that context, Kakao Corp’s group of companies lost over $16 billion of market value at some point in September 2021 after prominent legislators called the country’s largest messaging and social media service a ‘symbol of greed’.

Consumer protection has now become an integral point of measures that are designed to curb the market control powers of the biggest firms, mostly in developing spheres like fintech services. 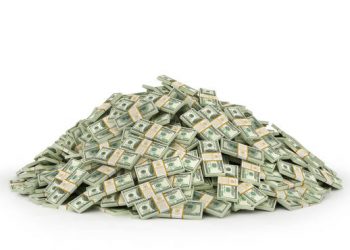