Broctagon Rolls Out Worldbook For The Aggregation Of Crypto Prices 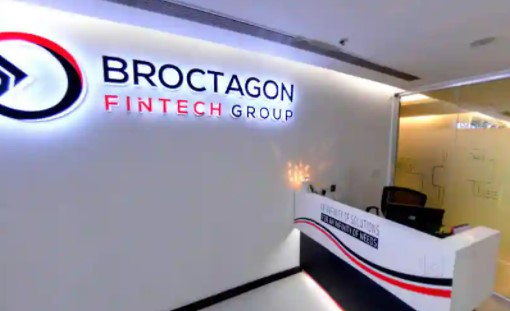 According to the announcement, the new network will be streamlining crypto prices by combining the orderbooks of all connected crypto exchanges.

The company is trying to bring the Worldbook streamlining process seen in securities and forex in the crypto sector.

Broctagon says the driving engine of the project is the NEXUS 2.0 aggregator, which will ensure smart order routing and global price offers. The aim is to aggregate all crypto pricing systems to make it easier for both providers, traders, and investors.

The Tool Will Help To Save Billions In Spreads

He stated that cryptocurrencies have seen increased acceptance over the past few years. However, it’s still a ‘wild west’ as there is no standard or dominant technology which it operates. But the launch of the new network will provide a solution to the issue.

He went further by stating that traders could have saved billions in spreads if they have applied Worldbook’s price aggregation tool.

“We found that bitcoin had an average negative spread of USD$10, even amongst the major exchanges,” he added.

The Worldbook Will Help Exchanges Meet Their Challenges

The Singaporean-based company is very popular in technology, brokerage, multi-asset liquidity, and enterprise blockchain development. It has expanded its operations from Singapore to other Asian and European countries, although it still has its headquarters in Singapore.

While Broctagon is expected to welcome some crypto liquidity providers into the network, it did not mention any of them.

Guo acknowledged that there are liquidity challenges for both established and new exchanges. While the former usually pay exorbitant fees for market maker services to increase profitability, the latter need high marketing capital to gain enough users that will use the liquidity order book. However, with the launch of the Worldbook, these exchanges can solve their challenges, Guo reiterated.