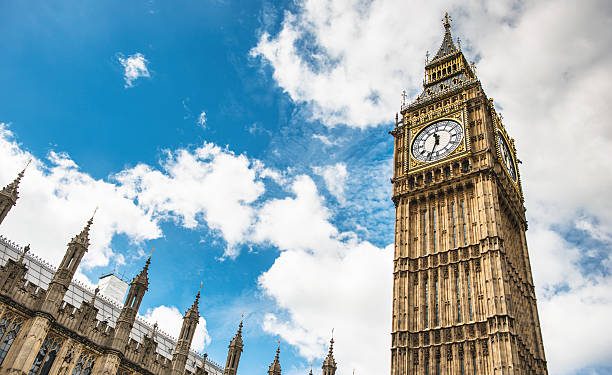 On September 13, 2021, Brevan Howard, a major United Kingdom-based hedge fund, announced its plans to expand its crypto and digital assets unit, based on a new report from Reuters.

Aron Landy, Brevan Howard CEO, has been at the helm of the company since its co-founder and long-time crypto proponent Alan Howard stepped aside in 2019. He said that the company:

“has a commitment to rapidly expanding its platform and offerings in cryptocurrencies and digital assets.”

Reports indicate that Brevan’s strategy going forward with cryptocurrency investment is two-way. The company is creating a new business segment, “BH Digital” that will manage its cryptocurrency and digital assets. Moreover, it has hired CMT Digital Chief Executive Colleen Sullivan to lead private and venture investments in cryptocurrency.

Since late 2013, Sullivan has led CMT Digital, the company’s division that focuses on cryptocurrency trading, blockchain investments, and legal/policy engagement in the sector. When she comes to Brevan, she will chair an investment committee that would be dedicated to forging a new method of business operations focused on crypto technology.

Landy has already endorsed Sullivan’s “exceptional track record in making highly successful crypto venture investments,” and added that her appointment “will be of tremendous benefit to Brevan Howard clients.”

Brevan’s cryptocurrency strategy under Landy indicates that Howard’s departure has not done anything to dampen the company’s appetite for investing in the nascent market. During his leadership, the Brevan Howard Master Fund had said that it would allocate 1.5% to cryptocurrency this April, amounting to nearly $84 million.

Howard himself has many crypto investments under his belt, including in the ICE-owned digital assets company Bakkt and EOS developer Block.one. sometime this summer, he led a $25 million extension raise for Copper.co, a London-based crypto services company. He also invested in the Asian crypto investment platform Kikitrade.

The crypto proponent also has a 25% stake with One River Digital Asset Management, a US-based hedge fund that acquired $600 million worth of Ether and Bitcoin in 2021.