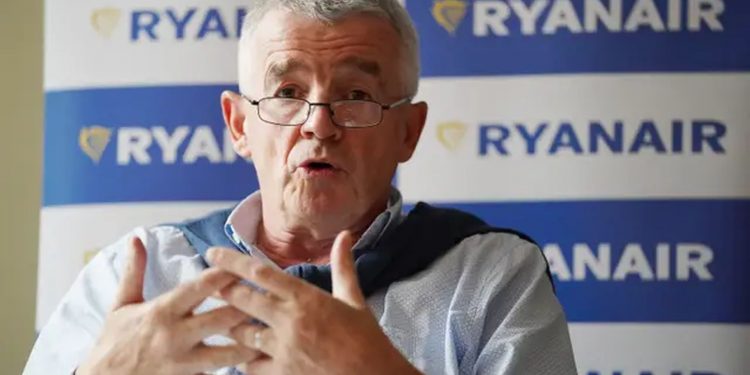 Ryanair CEO, Michael O’Leary, has warned that travelers will soon start rushing to Europe as restrictions ease. Since early 2021, travel restrictions were implemented in the wake of the deadly COVID-19 pandemic.

For the last 18 months, traveling has not been at its optimal levels in Europe as governments aim to curb the spread of the deadly virus. But, as more people get vaccinated, and governments work to achieve herd immunity, more restrictions are getting eased and more people have started traveling to different destinations in Europe and around the world.

According to O’Leary, prices will increase considerably as passengers rush to holiday in different European destinations next summer. He said that the massive demand for holidays would coincide with fewer flights, which means that there will be a price surge for flights and hotel bookings during that period.

During his interview with The Sunday Times, Mr. O’Leary stated:

“I think there will be a dramatic recovery in holiday tourism within Europe next year. And the reason why I think prices will be dramatically higher is that there’s less capacity.

Take out Thomas Cook (six million seats), Flybe (eight million seats), Norwegian (nearly 24 million seats) – Alitalia’s reducing its fleet by 40%. There is going to be about 20% less short-haul capacity in Europe in 2022 with a dramatic recovery in demand.”

Ryanair has already said it will cut its prices this winter to “grab market share everywhere”.