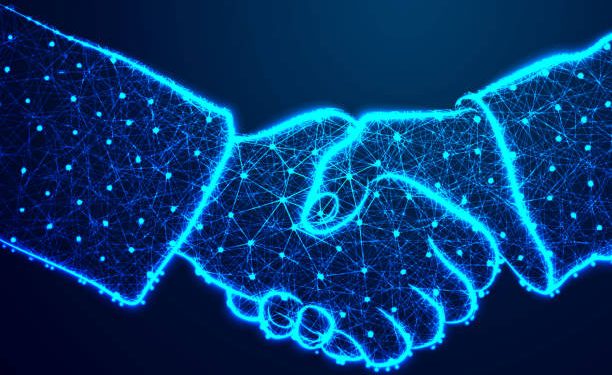 Despite being among the most technologically advanced spaces, the gaming sector is majorly considered as one of the most conservative in the matters of blockchain adoption. The main reasons behind it might be attributed to various factors, which include scalability issues that plague most of the active blockchain networks.

Apart from blockchain-based games like Decentraland, CryptoKitties, and their likes that are integrated on the blockchain network by default, most of the other regular game titles have not  yet integrated blockchain technology in any manner whatsoever.

Even though many blockchain developers have tried to eliminate the gap between traditional game developers and blockchain technology, none of them have managed to create a future-proof solution like Hoard Exchange.

This 3-year old blockchain gaming startup aims to help the regular game developers in integrating the technology, mainly the feature that has come up with non-fungible tokens (NFTs), into their already active gaming infrastructure. 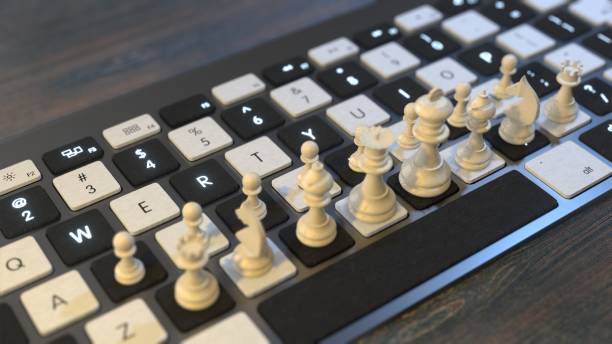 With that said, Zagorowicz insisted on the need to focus mainly on the normal AAA game developers in achieving mass adoption in the gaming world. The CEO believes that it is something that is quite natural for the developers and needs to be done soon enough. Zagorowicz explained:

“By integrating the blockchain into the gaming industry, here, I’m not talking about typical blockchain games like CryptoKitties or Axie Infinity which are already integrated on the blockchain by default. Instead, I’m referring to other regular games which account for the majority in the industry.

In comparison, typical blockchain games are relatively new to the market and have a fewer number of active users, players, or subscribers. Regular games, on the other hand, particularly triple-A gaming titles such as Minecraft and Call of Duty, among others, already have the numbers required to disrupt the industry.”

Entirely aware of what is needed to invest and install blockchain into the gaming sector, the CEO thinks that aiming for the top performers in the sector will accelerate mass adoption, and he wants to make that move possible as soon as possible. 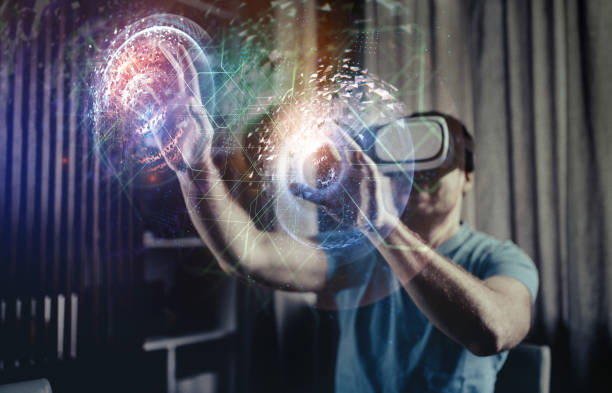 Zagorowicz also thinks that the key idea is to make people understand blockchain as an underlying network and not just all the products that are built on it. He mentioned:

When you ask people if they’ve heard of blockchain in the future, we believe they’ll say yes. They will respond affirmatively, such as ‘Of course.’ In the gaming context, for example, someone may remark, ‘This is the technology that allows me, as well as many other players, to truly own our in-game items.”

Eventually, this move is meant to make people realize that:

“these items, beyond being in-game items, are now owned not just by the game developer studio, but by the real players and, in the end, by the real people. 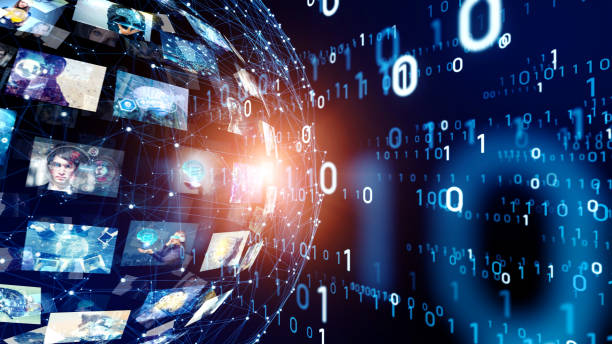 By integrating blockchain in the gaming sector, Zagorowicz believes that the end-users will manage to make lots of transactions.

“Gamers will be able to exchange the in-game items on blockchain as well as make use of this item to interact with other DeFi’s and NFT projects on the blockchain.”

Supporting Developers To Do The Integration

When he was asked  about how his firm plans to approach the possible partner’s onboarding request, the CEO said that the integration process primarily depends on the extent of a partner’s understanding of blockchain technology. He insisted:

“If they are newbies, but are aware of blockchain and its boundless potential, which include redefining gaming experience, then we’ll just cartwheel them through the entire process.

Specifically, we will help the gaming companies in this category to find out how the blockchain can be integrated with their games, but also for example, how the game logic can be designed or tailored to make the blockchain feature more interesting for players.”

Taking into context the complexity of the integration process, Zagorowicz said that his team features various gaming professionals. He mentioned that his team features game developers and designers that help the gaming firms in the onboarding process and participate in the process of creating blockchain games, game logic, and much more. He rounded it up by saying “this is how the company works right now.” 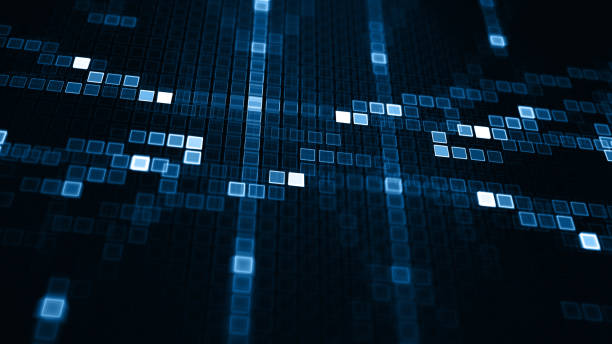 On the other hand, while the gaming sector is still quite conservative towards the thought of blockchain adoption, triple-A game developers are the hardest to convince due to their size and massive user base.

Today, companies like Hoard are exclusively focused on the Ethereum blockchain that is one of the several blockchain systems that are active currently. In case the project does not offer cross-chain compatibility in the long term, it will be limited.

Why Users Should Care

The gaming sector is home to many tech enthusiasts who account for a considerable percentage of the world’s tech-savvy population. The general world is significantly opened up to the beauty of blockchain technology when integrated into many triple-A game titles.

Regular games, mostly triple-A game developers that jump on board early enough, can lay a footprint for others to follow.