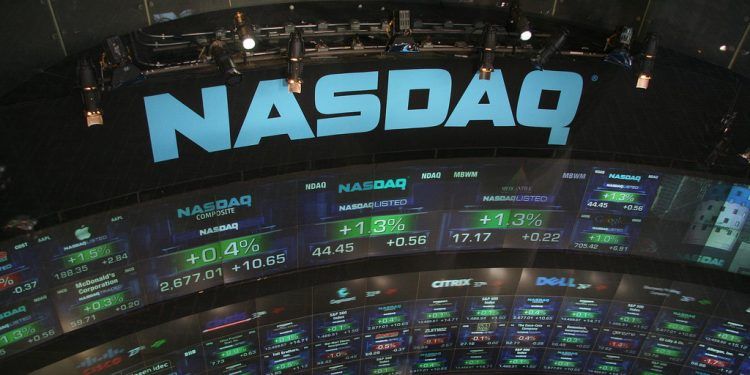 Tokenized stocks have had a weak few months from a regulatory perspective. But, the weakness has not stopped legacy financial giants and decentralized finance (DeFi) proponents from investing in new deals.

On September 10, 2021, Bloomberg reported that Nasdaq, Finnhub, and Tiingo will offer their price feeds to DefiChain. DeFiChain is a decentralized finance platform that is built on the Bitcoin network.

The platform offers to trade in tokenized stocks that correspond to the underpinning price of major listed companies like Amazon, Tesla, and Apple. Tokenized stocks which are similar to the now-retracted offering that is rolled out by Binance earlier in 2021, can be acquired in several fractions without needing investors to buy a full, traditional share, for which the custody of a physical share certificate is needed.

These tokenized stocks are collateralized by cryptos, eliminating the necessity of an intermediary, and may also be acquired in the form of decentralized loans. Available for trading 24/7, the purchase of a tokenized stock never confers ownership of the underlying asset to its holder but instead enables them to possibly benefit from the asset’s price movements.

The decentralized stock trading system provided by DeFiChain utilizes its native token, DFI, and Bitcoin coupled with the US dollar-pegged stablecoin USD Coin (USDC). Julian Hosp, the platform’s co-founder, said that the:

“offering will open the door to many people who are frustrated by traditional markets.”

But, advocates like Hosp will majorly need to contend with the growing attention that the regulators are paying to the decentralized finance space.

In the past week, the United States Securities and Exchange Commission (SEC) was revealed to be investigating the startup that is behind the world’s biggest decentralized crypto exchange, Uniswap. Citing growing regulatory pressure, the platform had already decided to delist many tokens and tokenized stocks in late July.

Earlier in the same month, sales of Binance’s largely popular stock tokens that represented segments of equity shares in companies like Coinbase and Tesla were abruptly stopped after pressure arising from Hong Kong’s securities regulator and previous reports that British and European regulators had been reviewing the offering for potential non-compliance with securities laws.