Blockstream Taps Macquarie In A Partnership Deal For Bitcoin Mining 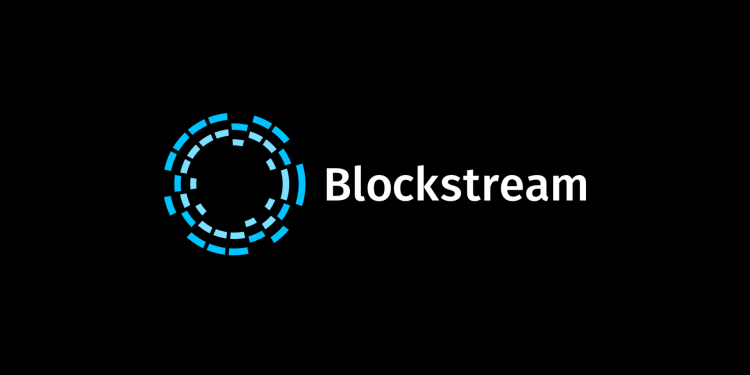 Blockstream has partnered with financial services giant to set up and manage a Bitcoin mining facility.

According to the announcement, the first project will make use of Blockctream’s enterprise-grade mining facilities and it will be based in North America.

Blockstream is seen as one of the largest Bitcoin miners in North America. The company will work with Macquarie, a financial services firm based in Sydney, to actualize the project.

Macquarie is operating across the globe with 32 markets and has $55 billion in assets under management (AUM).

Blockstream says it will be exploring the carbon-neutral alternatives with the partnership agreement with Macquarie to pilot investments in Bitcoin mining activities.

It further noted that it will be leveraging the company’s knowledge on green infrastructure, energy, and financials to provide carbon-neutral alternatives.

Blockstream’s Chief Executive Officer, Dr. Adam Back, commented about the development. He stated that the partnership will bring huge potential to the industry. Adam stated that Blockstream’s position as a top Bitcoin miner and Macquarie’s experience in traditional infrastructure investment will bring a massive potential.

Blockstream In Partnership Deals With Other Firms

Apart from the partnership with Macquarie, Blockstream has been involved with other collaborations with other companies in recent times. Before the latest deal, Blockstream arranged a similar deal with Aker and Square to set up renewable-powered mining facilities.

Last month, the company raised $210 million in Series B funding, raising its valuation to $3.2 billion. A Scotland-based investment firm, Baillie Gifford, and cryptocurrency exchange Bitfinex both participated in the funding round.

Blockstream also bought BTC mining equipment from MicroBT, a Shenzhen-based provider, with the total purchased deal worth about $25 million.

Blockstream has also been very active in the market lately as its hope to expand its operations in other regions of the world.

How to Compose My Essay For Me