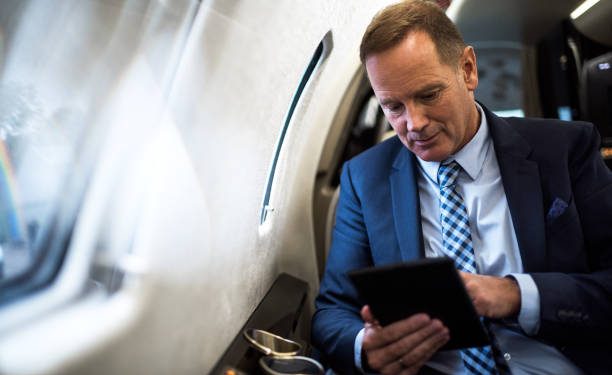 A new market analysis conducted over the past week confirmed that institutional demand for crypto products has surged to a new record level, retesting an all-time high reported in May 2021.

Remarkably, 35% of the total capital invested for institutional products is currently locked in instruments tracking assets other than Bitcoin, retesting an all-time high reported in May.

Bitcoin (BTC) investment products took the lead among all digital products enjoying the largest inflows of $58.9 million over the past week, with the biggest crypto products recording an eight consecutive week’s streak of outflows. BTC investment products posted outflows in 14 out of 17 weeks.

Ethereum (ETH) tracking products emerged second in the altcoin performance list for the second week in a row after recording total inflows of $14.4 million, representing 16.2% from the previous week’s $17.2 million.

Solana investment products followed the sequence at the third position gaining a whopping spike of 388%, with SOL-based products absorbing $13.2 million over the past week. Remarkably, the price of the SOL token also saw a 37% increase over the same period.

CoinShares acknowledged that Solana investment products have doubled on year-to-date (YTD) over the past week. Solana saw $25 million invested during the entire 2021 so far, with SOL-based products now representing $44 million in total assets under management (AUM).

On the other hand, Cardano (ADA) and Polkadot (DOT) also saw notable inflows of $6.5 million and $2.7 million, respectively.

In a related analysis, CoinShares estimated that the institutional asset managers currently represent a total AUM of $62.5 billion combined, nearing a record high of $66 billion recorded in mid-May.