Senegalese Residents Disheartened Due To Lack Of Progress On Akon City 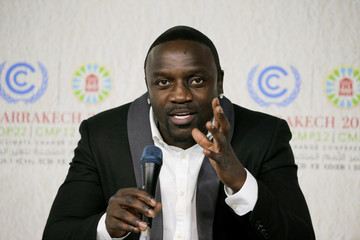 Akon City, the ambitious plan for a pan-African crypto-powered smart city in Senegal from the renowned Singer Akon, has not started any operations since the commemorating block was laid 12 months ago. In that context, a state of despair has now surrounded the country’s residents.

The Senegalese-American singer and songwriter launched his eponymous city in September 2021. The futuristic city was championed by Black Panther, the Marvel movie, which emerged as a “beacon of innovation and human development” in 2018, with the vision aiming at bolstering the West African and Senegalese economies.

But, twelve months later, there are few notable signs of the city development beyond a ceremonial stone laid in a proposed field near Mbodiene.

In a September 6 report published by Agence France-Press, reliable sources confirmed that the project has not started, with a small placard promoting Akon City scattering on top of the block.

Initially, Akon had predicted that the Akon City would feature a police station, waste center, solar power plant, shopping center, hospital, and school by 2024, anticipating the project to be completed entirely by 2030.

Akon City is a $6 billion pan-African vision boasting a crypto-powered economy located near the Senegalese village of Mbodiene, with many residents anticipating to benefit from the project. 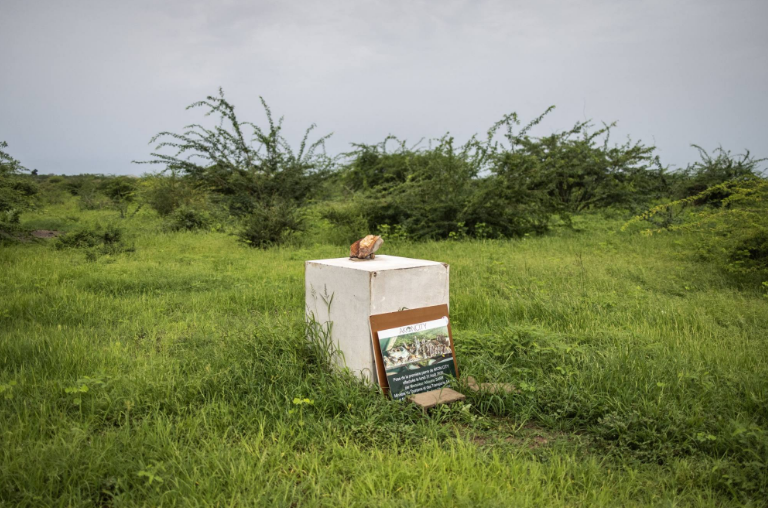 But, according to the report, many locals have plunged into a state of despair, with a 35-year-old local, Julius Thiamane, stating:

“They laid the foundation stone with a lot of speeches and promises. Compared to everything that was announced, I don’t think we have seen much yet.”

Nonetheless, not everyone has given up on Akon City, with David Seck Sene, the president of Mbodiene village youth association, stating:

“I still have hope. I don’t see how a project like this could stop tomorrow.”

While airing her opinion, Philomene Bamimba, head of local women’s association, insisted on the economic merits of the Akon smart city establishment to the residents of Mbodiene, stating:

On the other hand, the Director of Akon City, Paul Martin, a project company that won the contract for the construction of the Akon smart City, asserted that the project has already secured $4 billion in funding.

In the same context, Martin revealed that Julius Mwale, a Kenyan entrepreneur, is the current project lead, predicting that the construction may start in October after the completion of another Mwale-funded city that is almost complete in Kenya, adding:

Data acquired from the World Bank confirmed that more than one-third of Senegal’s 16 million populations currently live below the poverty line. Thus, such a project is expected to boost the livelihoods of people and the entire country’s economy as well when it is completed.