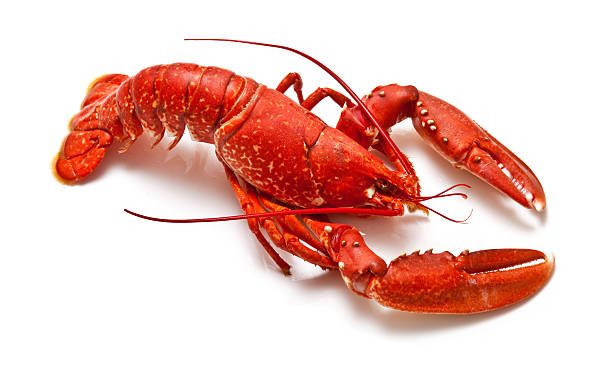 All revenues acquired from the secondary sales will also be channeled to support DeFi efforts worldwide. On August 5, the NFT platform and community Universe sold out all its Lobby Lobster NFTs in an hour, raising about $4million.

Every NFT was minted for 0.1 Ether (roughly $390), with all of the 1,000 Ether raised via primary sales set for donation to “a non-profit focused on the policy issues facing cryptocurrencies.”

In an official blog post published on Medium, Universe revealed that the beneficiary has been chosen, but the name of the organization is not yet made public.

Funds acquired from resales are set to be deposited into the Universe DAO’s multi-sig wallet. The company’s monthly communal votes are already slated to determine which organization will receive the funds. 7.5% of the secondary sales will also be directed to support the lobby groups that are located outside of the US.

The Lobby Lobsters drop got a lot of praise and participation from many leading figures from the decentralized finance and cryptocurrency ecosystem, including Fiskantes, Foobar, and Tom Shaughnessy who is the Delphi Digital co-founder.

The idea for Lobby Lobsters came out of discussions between Synthetix’s Kain Warwick and Uniswap’s Hayden Adams about how to fund lobbying efforts that support the DeFi sector.

I bet literally everyone on crypto twitter would buy

This Lobby Lobsters drop comes amid the backdrop of the United States Securities and Exchange Commission’s investigations into Uniswap Labs, the development team behind Uniswap.

The massive support shown for Universe’s Lobby Lobster drop stands on the contrary to the recent controversy that surrounds the allocation of up to a million UNI tokens, which were worth nearly $20 million at that time, from the Uniswap coffers to fund advocacy and lobbying efforts of the recently formed decentralized finance Education Alliance.

In July 2021, the organization came under massive fire for quickly dumping around 50% of the UNI allocated to it for cash, despite having stated that tokens would be sold slowly over four to five years.