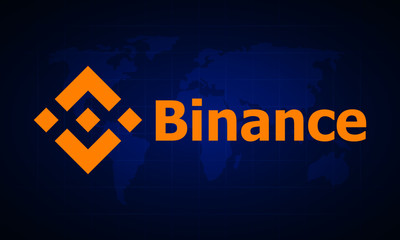 Binance crypto exchange has announced that it will remove Singapore products from its services. This is coming few days after warnings from the Singaporean central bank.

The country’s monetary authority issued a stern warning to Binance, one of the largest crypto exchanges in the world, that its platform could be breaking the law. The authority stated that its global platform Binance.com is offering crypto services in Singapore without the required license.

The crypto exchange has been under fire lately from regulators in different jurisdictions. But it seems Binance has decided to take the safer approach to solve the problem.

The exchange says from September 10 it will stop offerings Singapore dollar trading pairs and payment options on the Binance.com platform.

It will also remove the apps from its Google Play stores and Singapore iOS. The company says that the move was necessary to “remain compliant with local regulators.”

While elaborating on the development, Binance stated that the company’s goal is to provide a sustainable ecosystem around digital assets and Blockchain technology.

Binance has also advised users to remove any P2P advertisements and trades by September 9 to prevent any potential trade disputes. The exchange also noted that it is not operating any online communications channels or official telegram in Singapore.

Binance has been having issues with several regulators in recent times. Regulators in Hong Kong, Italy, and Britain have warned Binance of operating without a license in their respective countries. On a more serious note, Malaysia’s financial regulator accused the exchange of illegal operations in the country. Binance is reportedly being investigated by the U.S. Internal Revenue Service and Justice Department.