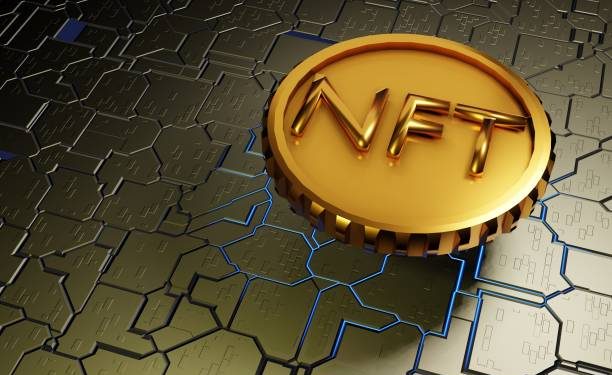 1Inch Network, a well-known decentralized exchange (DEX) aggregator, recently revealed a partnership with an animated series that aims to produce NFTs that poke fun at various startups. The announcement was published yesterday, September 3rd, and in it, the company revealed that it will sponsor the non-fungible token series called Take My Muffin.

In addition to being a sponsor of the NFT series, the DEX aggregator will also be there to offer its own technical expertise for the upcoming show. Its role will be to explain decentralized finance to the other team members of the project, and demonstrate how it all works, as a deeper understanding of the sector may be crucial for the success of the project in long term.

What is known about the series thus far?

So far, it is known that the series will follow the exploits of a group of creatures that will try to get a startup up and running in a Silicon Valley-like setting. The process will be accompanied by general wackiness, and it will present various blockchain-based solutions. The series is expected to be released relatively soon, in the first half of 2022.

1inch’s co-founder, Andon Bukov, said that this kind of partnership should not be a surprise, as Take My Muffin was financed by the crypto industry in the first place, from its very beginning. In fact, it will be the first crypto-based and crypto-funded animated series.

This might make Take My Muffin a pioneer in this area, and potentially a starter of an entirely new trend within the crypto industry. Whether or not the trend will take off might depend on the quality of the series, which is why it is especially important for it to be done right, and that’s what 1inch will try to help accomplish.

Sergey Maslennikov, the chief communications officer at 1inch Network, also commented on the move, saying that the series plans to integrate the exchange into the plot of the show. The exchange, and the very concept of exchanging cryptocurrencies, will be there from the very first episode.

Of course, as most shows tend to do, this one will also create its own line of merchandise, and create various events related to the series. This is another area where 1inch will participate, as its sponsor. In return, the company expects to gain access and exposure to a broader general audience.

Not another boring banking show

1inch is still interested in the prospect of making the series fun, above all, and use the DeFi segment to make this interesting and maintain the fun mood of the show, instead of turning it into a banking-like industry, which happened whenever something like this was imagined in the past. Naturally, banking elements cannot be avoided, given the nature of decentralized finance, but it can be done in a way where it is not the most important aspect of the show.

With the NFT sector blowing up in 2021, the creation of the show came quickly, and simultaneously, just at the right time. A lot of people from the industry have already expressed their interest in the idea and the show itself.

Meanwhile, Fox Broadcasting Company has also partnered up with the creators of Rick and Morty, a popular Adult Swim show saw massive amounts of popularity around the world. Apparently, the goal of this partnership is to develop an animated series that would be curated entirely on the blockchain technology.