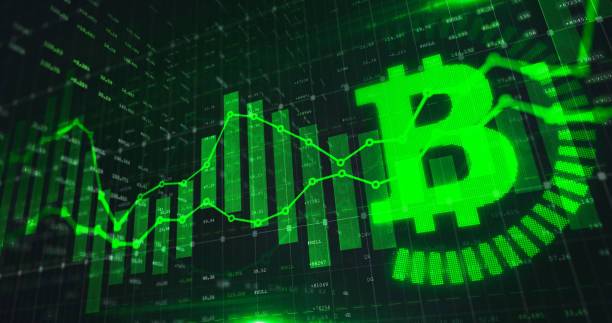 Data acquired from TradingView showed BTC/USD gaining strength after dropping to $48,300 overnight. A critical retest for the biggest crypto before it reversed upward. The bounce gave hope that $50K may now manage to cement itself as support.

If $50,000 becomes strong support and the resistance at $51,000 withers, there is a high possibility of an impulse move upward. One analyst predicted in a YouTube update:

The analyst said that under this scenario, altcoins that have gained considerably this week might lose out massively against bitcoin. A look at the buy and sell levels on Binance exchange, in the meantime, highlighted the last remaining significant resistance level located around $51,000, with notable support already formed at $47,000.

Ether stood out in the altcoin arena with an attack on $4,000 seeming imminent. That is a level that it has not reached since May 2021. The biggest altcoin gained another 5% today, putting it within $380 of historical all-time highs.

In the meantime, Solana (SOL) was the leader in the top 10 cryptos by market cap, gaining 20% on the day to trade above $140. The gains enabled SOL to supplant Dogecoin (DOGE) to become the seventh-biggest crypto.