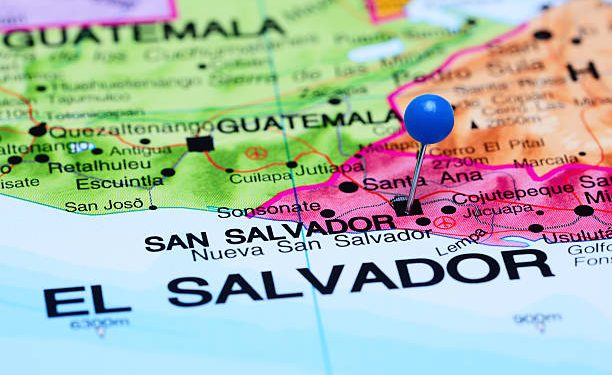 The government of El Salvador has now voted in favor of setting up a $150 million Bitcoin Trust. The role of this Bitcoin Trust would be to change bitcoin to US dollars as the local population strives to balance their crypto exposure. This initiative comes barely a week before the Latin American nation begins using BTC as legal tender.

Reliable sources revealed that the Legislative Assembly of El Salvador will develop the crypto framework for a smooth transition into the bitcoin payments era within the country. The $150 million Bitcoin Trust will support the seamless adoption of the digital asset as legal tender on September 7.

Officials approved the new bill with a supermajority decision with 64 votes in favor while 14 were against it. Notably, the Development Bank of El Salvador (Bandesal) will be the recognized institution that will be in charge of the $150 million Trust. The Minister of Economy, María Luisa Hayém Brevé, said that the government may increase the amount of the fund whenever necessary.

It is also worth mentioning that the $150 million would be acquired from a $500 million loan that was previously granted to help in economic recovery. Despite his assuring that the forthcoming bitcoin adoption would guarantee many financial benefits to El Salvador, President Bukele has encountered some turmoil in the country in recent days.

Based on previous reposts, some of the locals took to the streets demonstrating against the government’s decision to accept the biggest crypto as legal tender. Hayém Brevé mentioned that the fear and doubt among the Salvadorans is normal since the initiative to adopt bitcoin is new and unexplored.

Nonetheless, she is happy since El Salvador has gone to the “forefront of financial technology,” which the rest of the entire world currently observes. About the Chivo Wallet that enables citizens to change bitcoin to USD automatically, she commented:

“We have several teams in the territory to show the population how to use the Chivo Wallet. We have developed a friendly application so that all Salvadorians can learn to use this cryptocurrency.”

El Salvador Is Popular Due To Bitcoin

It is yet to be known how accepting bitcoin as legal tender will affect the economy of El Salvador. But one thing is clear, the move to adopt the crypto has increased the country’s popularity considerably.

The global Google searches for El Salvador increased massively in June 2021 when the country officially announced its decision. They reached a new yearly high, which is a serious achievement for a small nation that is struggling with high poverty rates and corruption over the years.

Bitcoin searches that exploded to reach a new high in mid-May after the Tesla and Elon Musk announcement also increased significantly during the historical week for El Salvador.