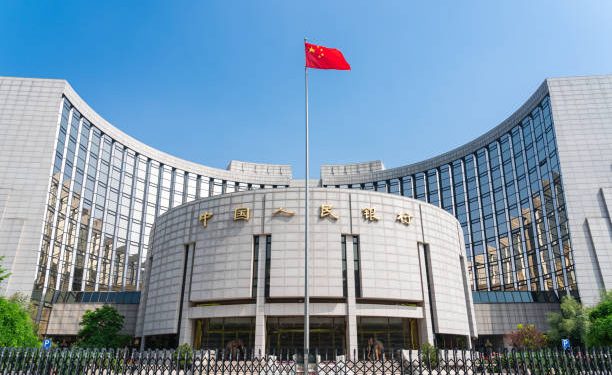 China has taken a hard stance against cryptos and is currently involved in a crypto mining crackdown aiming to eliminate all miners from within its jurisdiction. The country’s central bank seems to be leading the way as it once more reiterated its warning against bitcoin and all other cryptos, stating that they are not legal tenders and they possess no value.

The Chinese government has continued its conscious efforts to prevent the use of cryptos in the country by continuously reminding the general public of the risks that come with investing in the nascent volatile market.

In an August 27 media briefing, Yin Youping, the deputy director of the Financial Consumer Rights Protection Bureau of the People’s Bank of China (PBoC), said that digital assets are just investment speculations. He was quoted by a local news outlet report.

He also warned investors to protect all the investments and ‘pockets’ by keeping away from all crypto-related transactions and increase their awareness of the risks that come with such investments. Youping added:

“We remind the people once again that virtual currencies such as Bitcoin are not legal tender and have no actual value support.”

Youping said that the PBoC is taking some severe measures to guarantee that cryptocurrency trading operations are stopped by working with the other top regulators to detect any overseas exchanges and domestic traders while simultaneously crackdown on all trading apps, websites, and corporate channels.

The PBoC also wants to intensify its policy publicly and all the other active channels to ensure that crypto trading is removed from the country entirely. Youping also said that the central bank will soon introduce a system that normalizes the crackdown on crypto-related transactions, encouraging citizens to report such activities quickly. 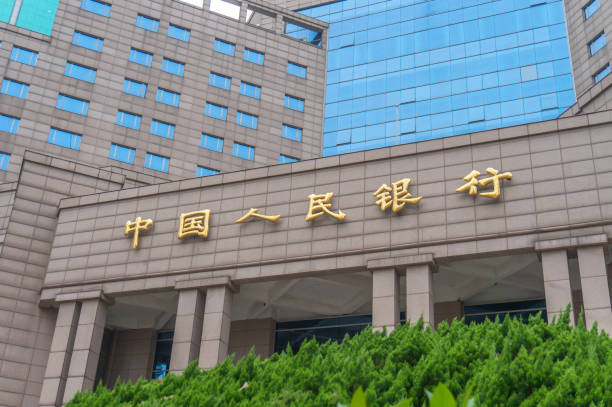 In the last several months, the Chinese authorities intensified their crackdown on the crypto sector aiming to get rid of the presence of the quickly growing market within its borders. While continuing its long history of FUD, the nation’s central bank mandated all banking and financial services firms within the country to stop serving both the individual and institutional crypto clients or risk having all their operating licenses revoked.

These restrictions majorly affected the crypto sector, with bitcoin dropping by more than 50% after reaching its all-time high in April. The Chinese authorities did not stop there. The sector was dealt with another massive blow when the country targeted bitcoin miners within its borders, pushing them to stop their operations.

After that nationwide crackdown, the Bitcoin blockchain was served with four straight negative mining readjustments for the first time in nearly ten years. China, once home to more than half of the world’s bitcoin mining community, pushed the miners to relocate to other crypto-friendly nations.