Bilaxy Exchange Was Hacked, Users Advised Not To Deposit 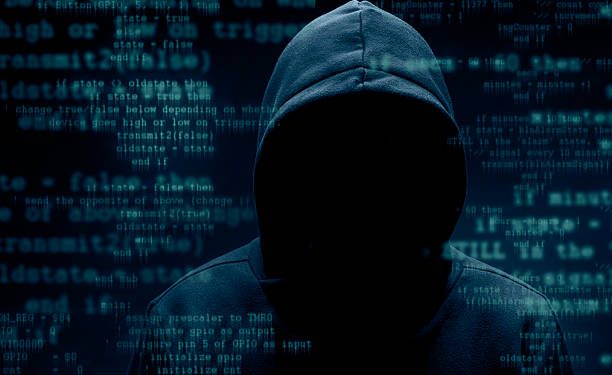 Hackers appear to be enjoying a field day within the crypto sector. The number of crypto exchanges that are falling victim to these blatant attacks continues to grow, with the latest victim being Bilaxy.

Bilaxy is a Seychelles-based digital asset trading platform. It reported earlier on August 29 that some of its wallets had been compromised. While the exchange is yet to confirm the amount that was stolen, some of the estimations allege that it might be nearly $450 million in various cryptos.

The exchange’s official Telegram channel saw many updates on Sunday indicating that the platform had temporarily suspended its services due to maintenance. Several hours later, the exchange took to Twitter to publish a “top urgent-Bilaxy hacked notice.”

The notice reads that the firm’s hot wallet was compromised and advised clients to avoid sending any funds to their accounts. Since that time, the information offered by the crypto exchange has been minimal, apart from the brief updates on Telegram that the team is working relentlessly aiming to resolve the issue and users should not be worried.

For now, Bilaxy is yet to announce the exact amount that the hackers stole. The site is still non-operational currently. Several addresses were linked with the hack, including this one which was marked as such. HogeFinance updated that all HOGE tokens that were stored on the Bilaxy exchange were already stolen and sent to another wallet. These tokens have a value of around $22 million.

Other estimations in Telegram state that the total amount that was stolen from the exchange was more than $400 million. Nonetheless, there is still no official confirmation about this issue.

Recently, Liquid Global became a victim of the hack and the criminals managed to steal $80 million worth of digital assets.