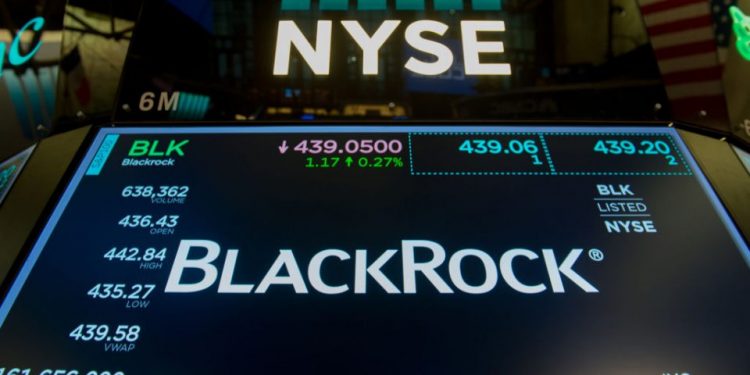 The latest reports indicate that BlackRock is getting ready to take on its first test of Chinese investor appetite for its mutual fund products. This advancement comes after over 15 years since BlackRock entered the world’s biggest and most promising wealth market.

The biggest money manager in the world is currently leading a global foray into China’s $15.4tn asset management sector after the regulators eased restrictions on foreign control in 2021. It faces a huge challenge appealing to the yield-hungry Chinese retail investors in an already crowded market that is dominated by local companies, despite the surging demand offering a promising and attractive entry point.

“Fund launches are rising steadily and have stayed at high levels. BlackRock’s first fund is coming right in time to catch a big wave of launches in the second half of the year.”

The new mutual funds have already raised a staggering 2 trillion yuan this year for the period ending August 18, already the second-highest annual amount ever, just trailing 2021’s record of 3.1 trillion yuan. That total includes up to 19 products that netted over 10 billion yuan in their initial launch.