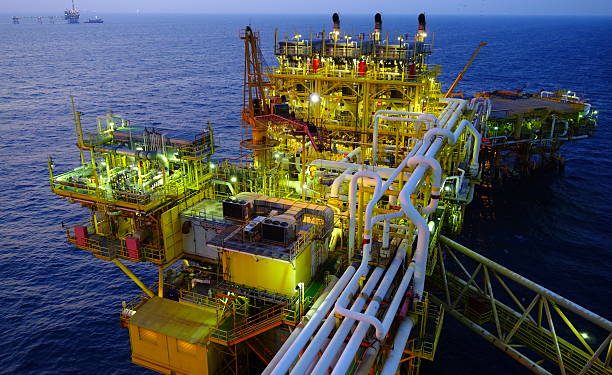 The prices of oil surged on August 27, 2021, and seems on track to record massive gains for the week on fears about supply disruptions as energy firms started shutting production in the Gulf of Mexico before a possible hurricane projected to hit on the weekend.

For this week, Brent is on track for a surge of over 10%, its largest weekly spike since June 2021. WTI seems to be headed for a weekly gain of over 9%, its strongest rise since September 2021. A senior market analyst at OANDA, Edward Moya, said:

“Energy traders are pushing crude prices higher in anticipation of disruptions in output in the Gulf of Mexico and on growing expectations OPEC+ might resist raising output given the recent Delta variant impact over crude demand.”

Firms began airlifting workers from Gulf of Mexico oil production platforms on August 26. BP and BHP said that they had started to stop production at all their offshore platforms as a storm developing in the Caribbean Sea was projected to move through the Gulf over the weekend.

Gulf of Mexico offshore wells account for around 17% of the United States crude oil production and 5% of dry natural gas production. More than 45% of the total US refining capacity also lies along the Gulf Coast.

The prospect of the United States Gulf supply outages helped in turning the market around from losses yesterday, which had been partially impacted by output returning at a Mexican oil platform after a fatal fire.

Prices of oil together with other risky assets were also pressured by the US Federal Reserve officials’ statements and comments indicating that the central bank must get on with its stimulus tapering process.