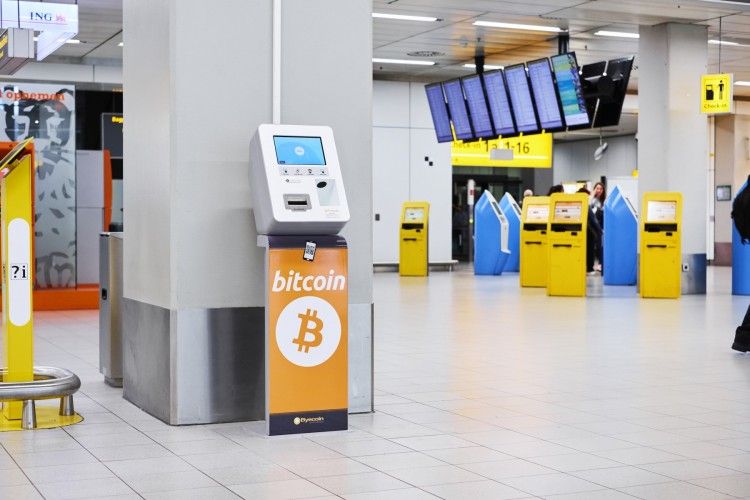 Most of the major Bitcoin (BTC) ATM operators in the US are joining hands to combat illegal activity related to Bitcoin ATMs. DigitalMint and Coinsource have unleashed the Cryptocurrency Compliance Cooperative (CCC), a relatively new association that focuses on establishing compliance standards for the BTC ATM sector.

“Many BTM operators feel that merely asking for a cell phone number is enough due diligence to absolve them of their mandated KYC requirements.”

This new compliance effort has launched with some support from major blockchain analytics companies like Chainalysis and Elliptic among its 15 initial members. The CCC is now encouraging increased participation from cash-based crypto money services regulators, businesses, financial institutions, and non-state and law enforcement bodies.

The association mainly targets Bitcoin ATMs to guarantee Anti-Money Laundering (AML) and know your customer (KYC) compliance as this type of ATM is normally associated with a lack of KYC requirements. Bo Oney, Coinsource’s head of compliance, said:

“Unfortunately, many BTM operators feel that merely asking for a cell phone number is enough due diligence to absolve them of their mandated KYC requirements.”

“Such lax provisions provide a haven for bad actors to abuse the machines for nefarious purposes. The CCC is seeking to bolster regulatory requirements for the benefit of all BTM users and operators. This will require input from the most knowledgeable in the industry, all to make the cash-to-crypto space as safe as possible for consumers,”

The director of compliance for DigitalMint who is also a leading CCC contributor, Seth Sattler, explained that illegal use cases related to the BTC ATM sector are perfectly documented by multiple law enforcement bodies, including elder abuse, fraud, and human trafficking. Sattler noted:

“While a small number of Bitcoin ATM operators go above and beyond with KYC and AML protocols, others in the cash-to-crypto industry simply turn a blind eye and are complacent to these bad actors by simply applying the bare minimum customer protections, which in many cases allow for completely anonymous transactions.”

Just like the traditional ATM, a Bitcoin ATM (BTM) is a kiosk enabling users to acquire or sell bitcoin and other cryptos by using debit cards or cash. Based on data acquired from the BTM tracking website ‘How Many Bitcoin ATMs’, over 42,000 BTMs are operating in the United States.

Sometime in February 2021, the State of New Jersey Commission of Investigation found that 75% of the BTM operators in the state had supported various transactions without needing the user to offer any information outside a cell phone number.

In 2021, an executive from CipherTrace blockchain analytics company projected that Bitcoin ATMs might encounter stringent regulations throughout the world, with nations like Germany and Canada already moving to strengthen essential AML regulations.