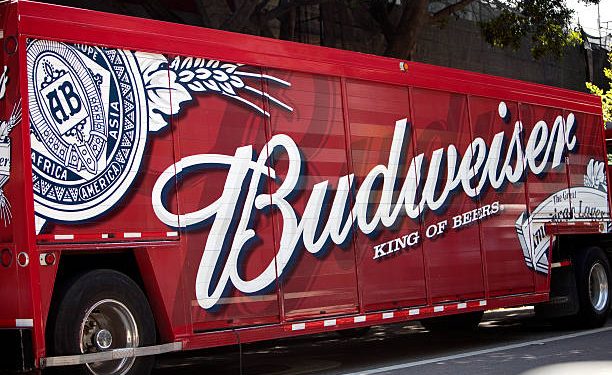 The subsidiary of Anheuser-Busch InBev, Budweiser, seems to have unofficially sanctioned a piece of NFT art after acquiring it for use on its Twitter profile. The beer company appears to be taking another step into the cryptocurrency and blockchain space with the latest buys.

Based on records acquired from the OpenSea marketplace, the beer manufacturer acquired a Budweiser-branded rocketship nonfungible token on August 24 for 8 Ether (ETH), or nearly $25,704.

The firm used the “Life of the Party” image, which features three beer cans making up the body of a rocketship, for its official Twitter profile picture. At the time of writing, Budweiser’s 224,900 followers can still see the image.

Acknowledging the nonfungible token’s creator, Tom Sachs, with a retweet, Budweiser appears to be taking another step into the blockchain and cryptocurrency space with that latest purchase. On August 11, the firm also bought the domain name Beer.eth via Ethereum Name Service on OpenSea for 30 ETH. These ETH coins are worth nearly $96,000 at the time of writing.

Different beer manufacturers operating under the Anheuser-Busch InBev brand have been joining the digital space. In June 2021, the United Kingdom arm of pilsner beer brand Stella Artois released several branded skin NFTs that will be used on horses in the digital racing game Zed Run. In 2021, Anheuser-Busch InBev tested and launched a platform enabling clients to track the supply network of their beers on the blockchain.