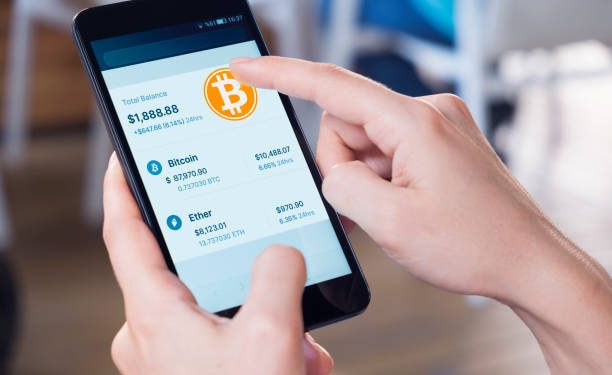 Substack, a publishing platform, has announced that it will start accepting bitcoin payments. An integration with the OpenNode payment processor will enable the content platform to accept BTC payments on-chain and use the Lightning Network. Substack has over 500,000 paid subscribers, but bitcoin payments will be made available to “a select group of crypto-focused publications” for now.

In an August 23 announcement, OpenNode said that it had partnered with Substack:

“to make it easy for writers and publications to get paid in Bitcoin.”

Based on Substack and OpenNode, the integration will just be available to a chosen group of crypto-focused publications on the platform.

This publishing platform, which enables writers to send their work directly to the readers, has over 500k paid subscribers, with the most popular writers allegedly earning more than six figures yearly. The chosen Substack readers can pay for their subscriptions in Bitcoin, with various publications allowed to keep their earnings in cryptocurrency too.

The Substack product designer Nick Inzucch said that the platform may later expand its cryptocurrency payment offerings to other writers to provide them with more flexibility and freedom. Several prominent figures in the crypto industry today publish using Substack, including Kraken growth lead Dan Held and renowned analyst Willy Woo.