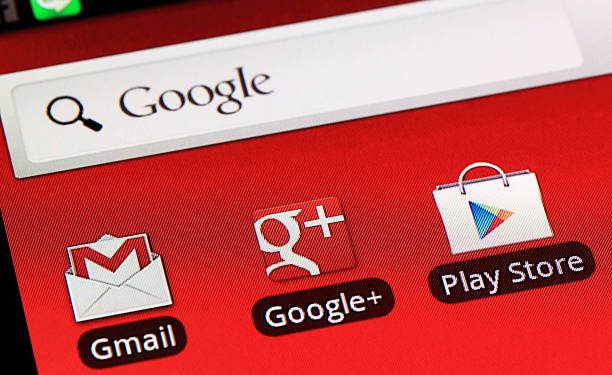 The latest analysis shows that Google has delisted eight supposedly fraudulent mobile applications from its Play Store that were believed to be duping crypto investors and enthusiasts by charging fees for an illegitimate cloud mining service.

Unscrupulous mobile apps have now become quite popular and criminals are using this method to mislead unwary users with high success rates. The latest research by Trend Micro discovered that eight Android applications were exploiting the cryptocurrency enthusiasts by charging a monthly fee under the false pretext of operating a legitimate cloud mining service.

More analysis into this matter revealed that these malicious apps hosted by Google and posing as crypto mining applications were cheating users into watching paid ads and paying for a cloud mining service that is not in existence.

Based on the report, the users were not just being charged any monthly fee of around $15 but were also subject to additional payments for enabling “increased mining capabilities.” Furthermore, some of the apps needed an upfront payment from the users.

The Trend Micro report alleges that more than 120 fake crypto-focused apps are still operating on the Play Store, with some of them surpassing 100,000 downloads.

While all these findings were reported to Google Play and have been allegedly removed from the Play Store, Trend Micro alleges to have seen many other fraudulent apps that have already been downloaded more than 100K times. The firm’s data suggests that more than 120 fake apps remain active on the Play Store:

“These apps, which do not have cryptocurrency mining capabilities and deceive users into watching in-app ads, have affected more than 4,500 users globally from July 2021 to July 2021.”

Google revised its ad policy on August 3 allowing crypto exchanges and wallet services to market their products to Google users. As part of that drive and campaign, advertisers must be registered with the Financial Crimes Enforcement Network as a:

“money services business and with at least one state as a money transmitter, or a federal or state-chartered bank entity.”

Nonetheless, the established policy now prevents initial coin offerings (ICOs), businesses, and celebrities from shilling cryptos. On the other end of this spectrum, social media giant TikTok has resorted to entirely banning crypto ads on its platform, a move that is similar to Google’s previous policy implemented back in 2018.