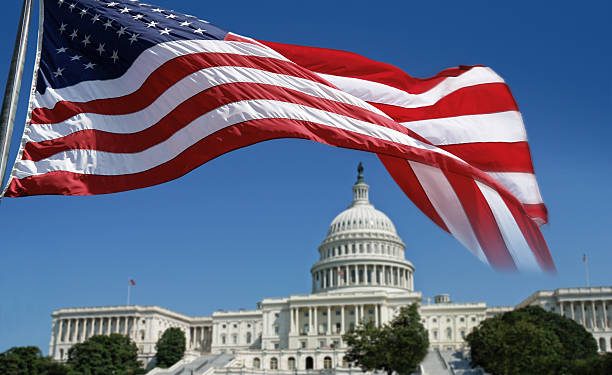 The United States Congress seems to be pushing for more regulatory clarity towards crypto assets. So far, the legislative body has already proposed over 18 bills concerning Blockchains and cryptocurrencies in 2021.

In an August 22 comprehensive analysis, Jason Bretts, a former Federal Deposit Insurance Corporation (FDIC) regulator, has argued that the current 117th Congress has diverted from its predecessor. The House has mainly focused on decentralized digital assets and cryptocurrencies rather than regulating stablecoin such as Facebook’s Diem projects.

According to Bretts, the new bill implements an initial digital asset bill dubbed “The Eliminate Barrier To Innovation Act,” debated in March. The Act proposed a joint working group facilitating collaboration between the SEC and CFTC in regulating the blockchain and the overall crypto sector. Such cooperation between these regulators might help create a defined crypto regulation atmosphere which may foster the growth of the nascent sector.

Interestingly, the proposed legislation got approval from both Congress and the House of Representatives, with the bill now waiting for approval from the Senate.

While commenting about the proposed bill, Zachary Kelman, a renowned crypto expert, described the infrastructure bill as a “political shell game” whereby the legislators aimed to increase taxes without resorting to specifics regarding the collection.

The bills now await approval from the House of Representatives, with the proposed bill unlikely to be voted on until maybe later this year.

Tom Emmer, a member of Congress in the U.S House of Representatives, ranks as the most active member advocating for digital assets introducing three bills this year so far.

Emmer has initiated several digital assets bills, including the Blockchain Regulatory Certainty Act that he recently reintroduced in August this year. The bill offers a safe harbor from money transmitter licensing to registrations for blockchain service providers, which have no control over digital tokens.

In July, Emmer also proposed another vital digital asset bill dubbed the “Security Clarity Act,” with the proposed legislation seeking to reduce the regulatory burdens for blockchain-based technology. He also reintroduced the safe harbor to the Taxpayers with Forked Assets Act in May.