Bitcoin Will Rise Again Despite Dropping To $44K 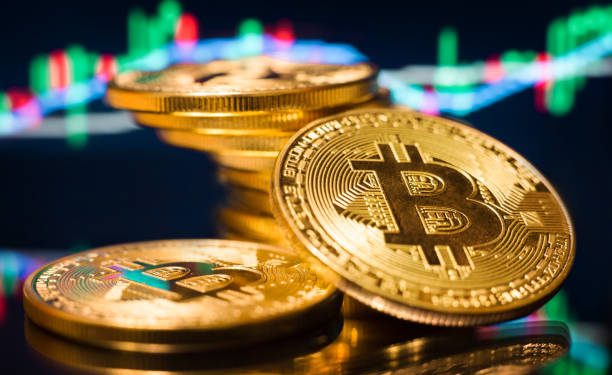 Bitcoin (BTC) dropped to test $44,000 on August 18, 2021, with the traders still bullish on new all-time highs later this year. The latest analysis claims state that new all-time highs are guaranteed when the time is right as both the altcoins and bitcoin take a break.

Data acquired from TradingView showed BTC/USD hitting local lows of around $44,215 on Bitstamp overnight. A continuation of consolidation seen on August 17, the latest dip marks a $3,800 comedown after BTC saw rejection at around $48,000 some days ago.

This price action was expected as seller pressure from this level and upwards remains considerable, with the bulls so far lacking the momentum to absorb their positions. But, for one popular trader Pentoshi, it was just a temporary feature. Bitcoin, he argued on the day, is still king. Part of a tweet read:

Attention was then shifted to $42,000 where there is support and analysts believe will be the level for a possible higher low construction. This level has not been tested since August 7.

Based on previous reports, if BTC explodes above the $48,000 resistance, the next stop might easily be $55,000 or higher. In the meantime, veteran trader Peter Brandt joined fellow analyst and trader Rekt Capital focusing on a rising wedge pattern for Bitcoin.

Rising wedge — will it fulfill its expectations or fail to launch? $BTC pic.twitter.com/tId5hmmhnl

Bitcoin circled $45,300 at the time and is already up almost $800 from lows recorded some hours ago.

Simultaneously, it was a case of licking wounds for most of the major altcoins that lost out to Bitcoin on daily timeframes.

Among the top 50 cryptos by market cap, the daily losses of 7% were a common occurrence, while Ether (ETH) returned to challenge the $3,000 support.

The high-flying Solana (SOL) retained most of the past gains, still hovering around $68 at the time of publication while still up by over 60% over the last seven days. Rekt Capital summarized:

“General dip across the Altcoin Market looks to be in progress right now.”

Rekt Capital added that the weekly close for the combined altcoin market cap had nevertheless been ‘fantastic’.