Bitcoin May Surge To $55K If Last Price Resistance Breaks 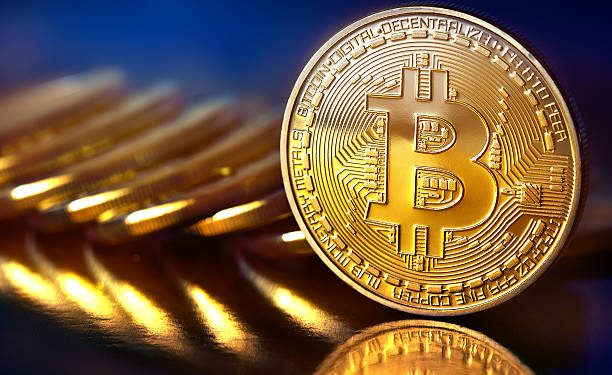 Bitcoin (BTC) flirted with $47,000 on August 17 as ranging behavior continued to hint at an attack on the next major resistance. A short squeeze may send bitcoin far beyond $50,000 in case the $48,000 sell wall crumbles.

Data acquired from TradingView showed BTC/USD trying to exit the $46,000 range on Tuesday after moving lower as the week started. The area between $45,000 and $48,000 has maintained to be a narrow trading corridor for Bitcoin as it tries to knock down its last hurdle before $50,000. But, so far, the bulls have lacked the momentum to effect major change.

Some analysts believe that $48,000 was the level to watch on the day, as a breakout from there may lead to another upside impulse move. One of these analysts said in a YouTube update:

“If we clearly break through there, that is probably going to trigger a big short squeeze, as everybody’s looking for a short in this area. It reminds me of the $6,000 zone that we had with Bitcoin. If Bitcoin is going to break through this level, I think we’re going to have a squeeze all the way up to $55,000-$56,000, the next level that we have here.”

Analyst Rekt Capital agreed that there was still a lot of fuel that is left in BTC’s uptrend, despite the lack of an impulse move for now.

It is still respecting this structure, finding support at the Higher Low trendline

In the meantime, altcoins returned to follow BTC in its ranging behavior, with most of the top 50 cryptos by market cap recording flat 24-hour performance. One of the notable exceptions was Solana (SOL) which gained 14% on the day for weekly gains of almost 80%.

Ether (ETH) remained above $3,200 as bitcoin hovered in a narrow range since volatility that happened earlier in August.